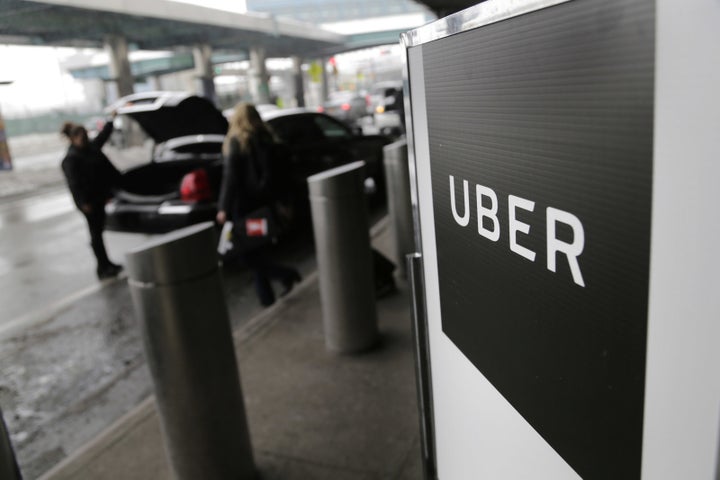 Uber president Jeff Jones is leaving the ride-hailing company as it continues to face issues of sexism and leadership.

Jones, previously an executive with retailer Target, joined Uber six month ago as its president of ride-sharing.

“The beliefs and approach to leadership that have guided my career are inconsistent with what I saw and experienced at Uber, and I can no longer continue as president of the ride sharing business,” Jones said in a statement to Recode. “There are thousands of amazing people at the company, and I truly wish everyone well.”

“We want to thank Jeff for his six months at the company and wish him all the best,” the statement said.

The company recently made headlines after former engineer Susan Fowler Rigetti wrote about rampant sexual harassment and inequality. Management was regularly in chaos as employees pursued their own interests, and human resources did nothing when complaints were reported, she said.

More than 100 other women engineers in the company agreed there was a systemic problem.

In response, Uber CEO Travis Kalanick ordered an internal investigation and held an emotional meeting, where he apologized.

LINK: Uber Women To CEO Travis Kalanick: We Have A Systemic Problem