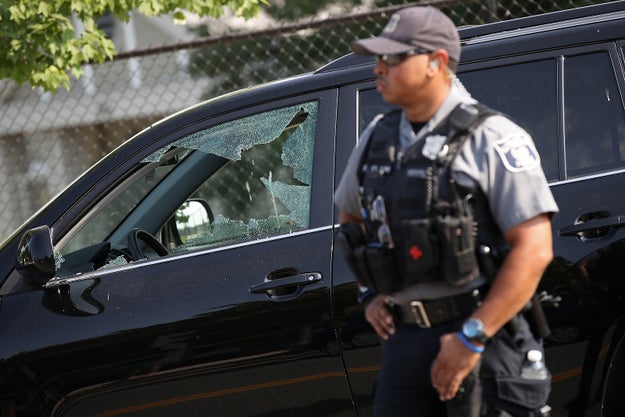 Four people, including a congressman, two Capitol Police officers, and a congressional aide were shot Wednesday morning during a baseball practice.

Republican congressmen and their staffers were at the Eugene Simpson Stadium Park baseball fields in Alexandria when a shooter opened fire shortly after 7 a.m. local time. House majority whip Steve Scalise and a staffer to Rep. Roger Williams were shot.

Scalise was transported to a local hospital where he remains in stable condition.

“We ask that you keep the Whip and others harmed in this incident in your thoughts and prayers,” Scalise's office said.

A number of Republican and Democrat members of Congress, as well as governors and other lawmakers shared their prayers on Twitter.