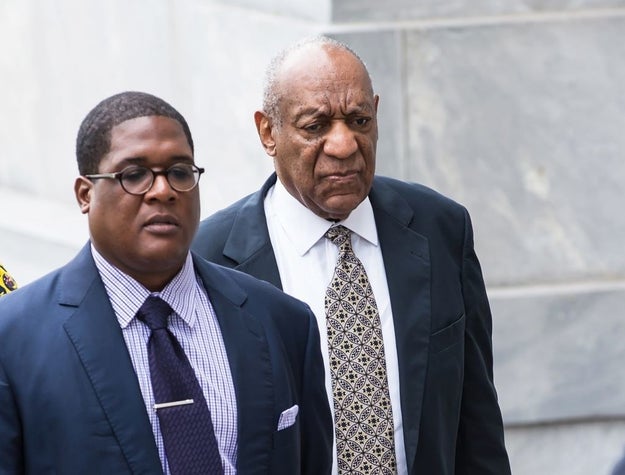 NORRISTOWN, PA — Bill Cosby's rape case ended in a mistrial on Saturday after jurors failed to reach a unanimous decision on charges that he drugged and raped a woman at his home in 2004.

The sequestered jury of five women and seven men spent more than 50 hours over six days reviewing testimony as they tried to reach a verdict, often working late into the night. But inside a packed courtroom outside Philadelphia on Saturday, jurors said they remained deadlocked.

All jurors agreed there was “hopeless deadlock that cannot be resolved on further deliberations.”

Cosby attorney Brian McMonagle immediately moved for a mistrial, which was granted by the judge.

The mistrial spares the 79-year-old comedian from what could have been 30 years behind bars, but it will likely do little to salvage his legacy as American’s Dad with more than 50 women having accused him of also drugging and sexually assaulting them.

Cosby's spokesman, Andrew Wyatt, said earlier outside the courtroom that the case “should never have been here in the first place.”

He also accused Montgomery County District Attorney Kevin Steele of using the case to further his own political ambition.

“Kevin Steele should have never brought this case forward. It should have never have happened,” Wyatt said. “He has used Mr. Cosby's name, credibility, his good name, to catapult his ambitions — maybe to attorney general. Maybe he wants Jeff Sessions' job and wants to get Trump to appoint him.” 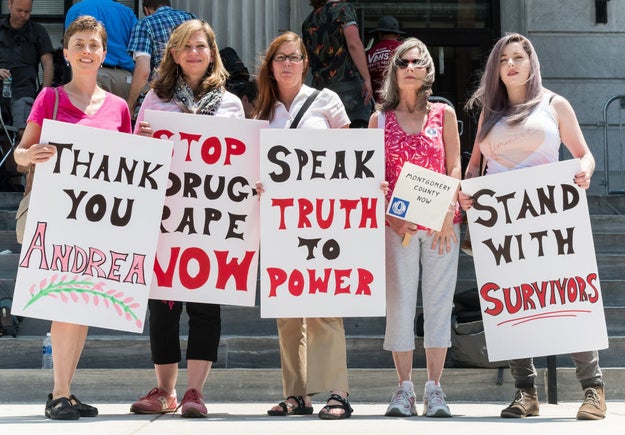 Protesters outside the Montgomery County Courthouse during the Bill Cosby trial.

The chief accuser in the criminal case, Andrea Constand, testified for the prosecution that she had come to know and trust Cosby while running the women’s basketball program at the comedian’s alma mater, Temple University. Cosby, who was 37 years her senior, developed a paternal friendship with Constand, who said she eventually accepted his offer to meet at his home in Cheltenham, Pennsylvania, to discuss her career plans.

She testified that after she arrived, Cosby offered her three blue pills, which he allegedly said were herbal. Soon after, Constand testified that her speech became slurred and she began to lose control of her body. She said she didn’t remember passing out until she was “jolted awake” and felt Cosby’s hand groping her breast and his hand inside her vagina as he masturbated. 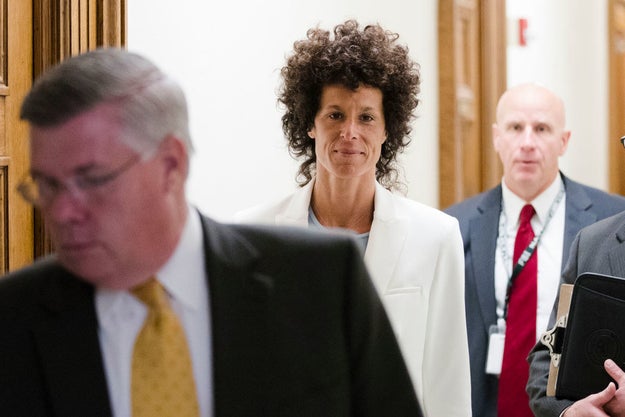 Andrea Constand walks from the courtroom during jury deliberations.

“In my head, I was trying to get my hands and my legs to move, but I was frozen,” she testified.

Her testimony was bolstered by her mother, who told jurors that Cosby assured her on the phone that there had been no “penile penetration, only digital.”

But the case ultimately came down to who the jury of five women and seven men believed more: Constand or Cosby?

In fact, Cosby’s attorneys were so honed in on discrediting Constand on cross examination that when it came time to present their own case, they took less than six minutes to call just one witness to the stand — a strategy that appeared so limited the judge put Cosby under oath to make sure he had approved.

During the trial, Cosby’s defense portrayed Constand and an other accuser who testified, Kelly Johnson, as opportunistic and untrustworthy by trying to pin them down on a handful of inconsistencies between the current testimony and statements made to authorities decades ago.

Cosby’s team insisted his interactions with Constand had been romantic and consensual, pointing to phone records that showed numerous phones calls between the two. Cosby never testified in his own defense, but in his 2005 deposition that was introduced in court, the comedian said he had only given Constand Benadryl to help her relax because she told him she had been having trouble sleeping. 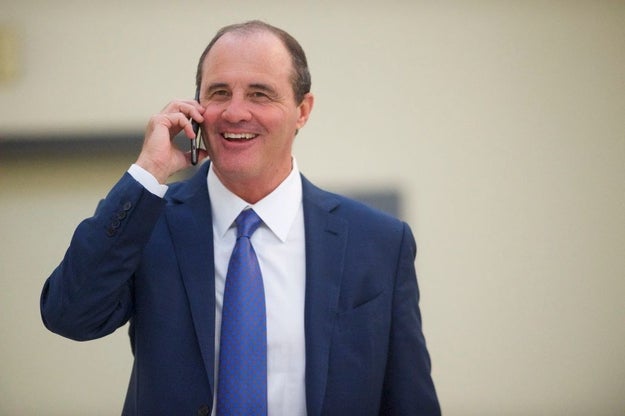 Lead defense attorney Brian McMonagle also implored jurors from the outset to approach Cosby’s case as they would if it were their own grandfather, tapping into the nostalgia of his client’s iconic role as Dr. Huxtable in The Cosby Show, and he begged them not to take away all of Cosby’s “tomorrows.”

The trial was the only criminal case to be brought against Cosby despite dozens of women coming forward in recent years with similar allegations. For nearly all of them, however, the statute of limitations had long run out, but not so with Constand.

In motion after motion prior to the trial, Cosby's attorneys argued the case should never have been allowed to be brought because of an agreement the comedian made with the previous district attorney. In exchange for agreeing to testifying for the civil lawsuit brought by Constand — which was settled in 2006 — Cosby said the district attorney had promised not use the testimony against him to pursue a criminal case and it was sealed.

That all changed roughly a decade later after a federal judge, responding to a request filed by the Associated Press, ordered portions of that civil testimony be unsealed in 2015. In those transcripts, Cosby admitted to procuring now-banned sedatives known as quaaludes in the 1970s to administer to women he was pursuing for sex.

Even though his attorneys intervened before he could answer whether he had slipped any women the drugs without their knowledge, the damage had been done. A criminal investigation was reopened after prosecutors determined that Constand's allegations were still within the statute of limitations, and the new district attorney, Steele, charged Cosby with three counts of felony aggravated indecent assault.