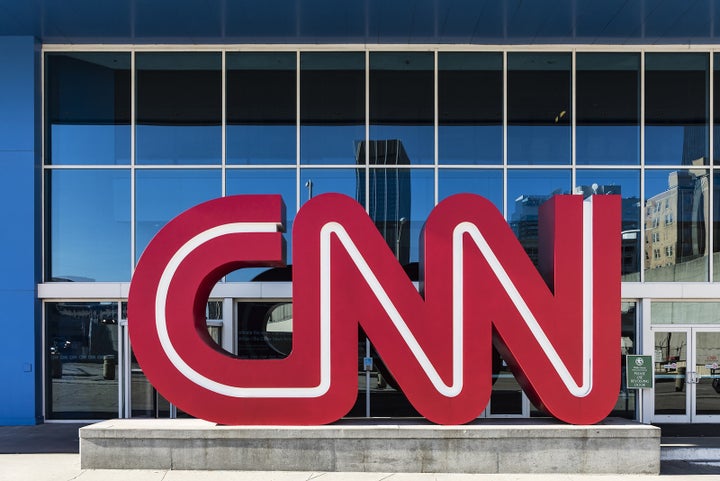 CNN late Friday deleted a story from its website that claimed Senate investigators were looking into a Russian investment fund whose chief executive met with a member of President Trump’s transition team, later issuing a retraction in the story's place.

The now-deleted story, by investigative reporter Thomas Frank, was published Thursday and cited a single, unnamed source who claimed that the Senate Intelligence Committee was looking into a “$10-billion Russian investment fund whose chief executive met with a member of President Donald Trump's transition team four days before Trump's inauguration.”

After noticing the missing story, BuzzFeed News contacted CNN. More than an hour later, an editor's note appeared on CNN's website. A company representative sent BuzzFeed News a link to the note, but did not answer other questions about why the story was removed.

“The story did not meet CNN's editorial standards and has been retracted,” the editor's note said. It also apologized to Anthony Scaramucci, a member of Trump's transition team and an adviser to his presidential campaign, who was named in the report.

After the story's removal it initially directed readers to an error page, and an editor's note was posted at a new URL. By early Saturday morning, however, the story's original URL was sending readers to the note.

Despite the deletion and later retraction, as of early Saturday a tweet from Frank, the reporter, with a link to the now-deleted story was still up.

Deleting stories without explanation is considered a serious lapse of journalistic ethics. Other outlets, including BuzzFeed, have faced considerable criticism and embarrassment for deleting content.

Though CNN deleted the story, a cached version was still available online Saturday because nothing ever truly disappears on the internet. CNN did not say which parts of the story failed to meet the company's editorial standards.

According to the now-retracted story, the Senate committee was looking into the Russian Direct Investment Fund (RDIF) as part of its investigation into Russian connections of Trump's son-in-law and senior adviser, Jared Kushner.

After the story's removal it initially directed readers to an error page.

The CNN story further claimed that the RDIF is overseen by Vnesheconombank, a Russian bank, and that both the bank and the fund are the target of US sanctions. It mentioned a January meeting between Scaramucci and the head of the RDIF, Kirill Dmitriev. Other news outlets covered the meeting months ago, with Bloomberg describing it as “the first public contact between the incoming administration and Kremlin-backed business.”

However, the RDIF responded in a statement to Sputnik News — a state-run Russian news outlet — saying there were “factual inaccuracies which we have pointed out to the journalists concerned and expect to be corrected, but no amendments have been made so far.”

The RDIF said it is not part of Vnesheconombank, and that it “always operates in full compliance with relevant regulations and legislation and its operations do not violate sanctions.”

By Friday evening, the story was causing a stir among conservative critics of CNN. In the hours before the network retracted the report, Breitbart post a story declaring it “very fake news.”

Scaramucci also responded to the CNN story. On Thursday, when a follower tweeted at him that “CNN is slandering you,” he responded by saying “it's ok.”

“I did nothing wrong,” Scaramucci said. “They like hitting friends of @potus who are loyal advocates on his behalf.”