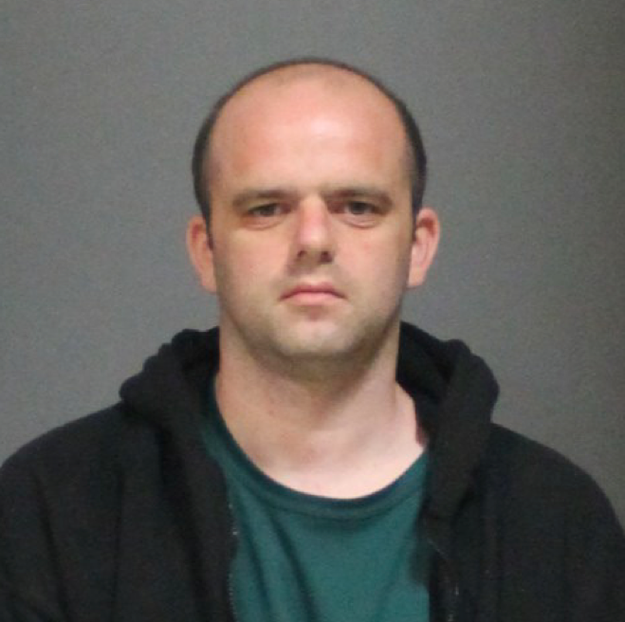 A Connecticut judge on Wednesday ordered a man to stay away from an elementary school, after he was arrested for scribbling anti-Trump graffiti there as part of what police said was an effort to frame the president's opponents.

Steven Marks, a 32-year-old self-described supporter of President Trump, was arrested on June 29 for writing profane messages at Morley Elementary School in West Hartford on the evening of June 15.

Among the messages Marks left were “Kill Trump,” “Bernie Sanders 2020,” “Death to Trump,” and “Left is best,” the Hartford Courant reported.

The incident was caught on surveillance camera. After officers released the footage to the media, Marks saw his image on the news and called detectives to turn himself in, police said in an incident report provided to BuzzFeed News.

“He admitted to doing the criminal act and said he regretted it,” Lt. Rocheleau said. “He said the reason he did do it was to show support towards Trump by having the other side bash him, to show how the other side is basically crazy enough to go and write stuff on a school playground.”

After posting $500 in bond, he made his first appearance in community court on Wednesday, the Hartford Courant reported, where a judge ordered him to stay away from the school. The case was delayed until August 2. Marks also agreed to meet with a social worker, prosecutors said.