Nelsan Ellis, the actor best known for his role in the vampire fantasy True Blood, has died at age 39. 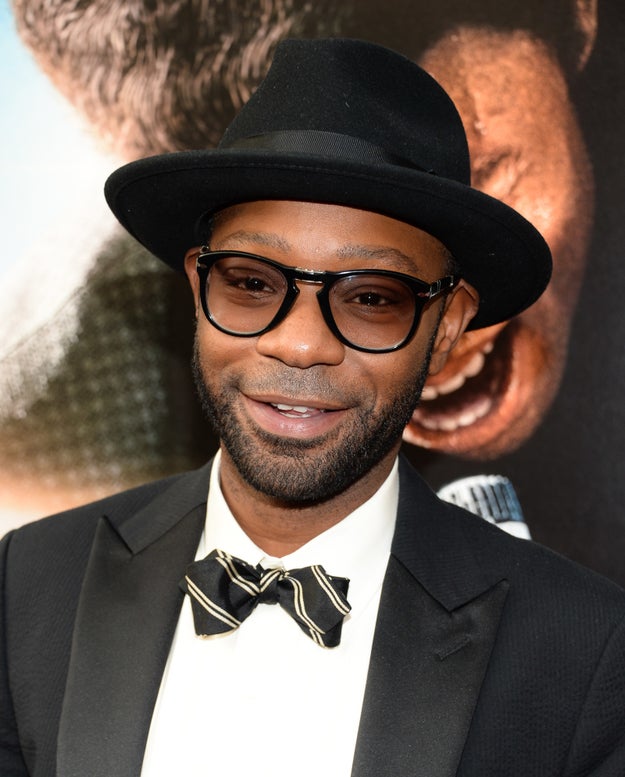 Saines told the Hollywood Reporter that Ellis had died after complications with heart failure.

“He was a great talent, and his words and presence will be forever missed,” Saines said.

The character was killed off in the books, but survived all seven seasons of the TV show due to Ellis's popularity. 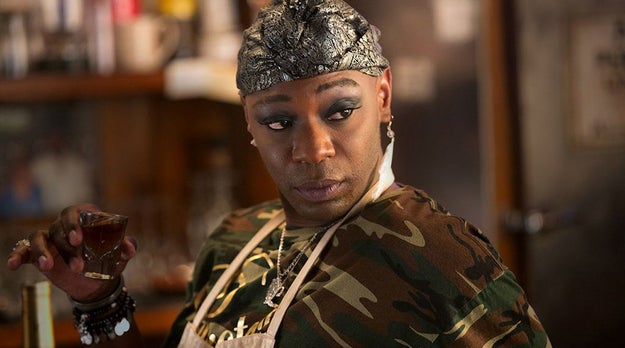 True Blood creator Alan Ball praised the actor in a statement to BuzzFeed News: “Nelsan was a singular talent whose creativity never ceased to amaze me. Working with him was a privilege.”

He was also known for his work in movies Get On Up and The Help.

In a statement to BuzzFeed News, HBO said they were “extremely saddened to hear of the passing of Nelsan Ellis.”

“Nelsan was a long-time member of the HBO family whose groundbreaking portrayal of Lafayette will be remembered fondly within the overall legacy of True Blood,” said HBO. “Nelsan will be dearly missed by his fans and all of us at HBO.”