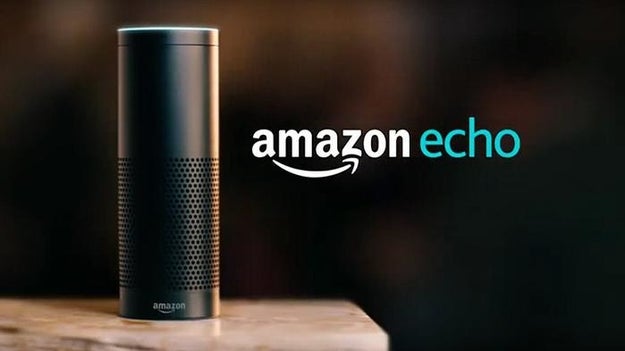 Police in New Mexico say an Alexa virtual assistant device contacted authorities during a domestic dispute earlier this month, but Amazon said on Monday that its devices are not capable of calling 911.

Eduardo Barros, 28, got into an argument while house-sitting with his girlfriend and her daughter on July 2 in Tijeras, about 15 miles east of Albuquerque, ABC News reported.

The argument became violent — Barros threatened to shoot the woman, whose name is being withheld, before hitting her in the face with a handgun, authorities said in a statement released on Monday.

At some point following the alleged attack, the Bernalillo County Sheriff's office was alerted to the domestic violence dispute. Per the statement, the office received a 911 call for service around 10 p.m.

Here's how the police statement said that the call was made: “Barros asked the victim, 'Did you call the sheriff?' This question, based on the victim's statements, prompted a smart home device known as 'Alexa' [sic] to contact law enforcement. In the 911 recording the victim can be heard yelling, 'Alexa, call 911.'” The device would have been Amazon's Echo or Echo Dot speakers, which can be controlled through the virtual assistant Alexa, which responds when users say its name followed by a command, for example, “Alexa, play country music.” Alexa can also be connected to a number of devices.

“The unexpected use of this new technology to help contact emergency services has possibly helped save a life,” Bernalillo County Sheriff Manuel Gonzales III said in the statement. “This amazing technology definitely helped save a mother and her child from a very violent situation.”

However, according to Amazon, the virtual assistant is not capable of dialing 911. “Alexa calling and messaging does not support 911 calls,” a company representative told BuzzFeed News. The phrase “call the sheriff” would not trigger a call to emergency services via Alexa, the representative said. Apple's voice-controlled assistant Siri supports 911 calling via iPhones, whereas the Google Home smart speaker does not. 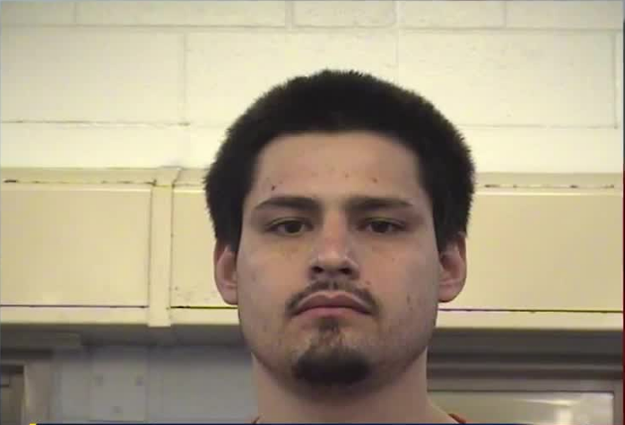 When authorities arrived at the scene, officers were able to remove the woman and her daughter, but Barros refused to leave the residence. He was taken into custody following a six-hour standoff with the Bernalillo County Sheriff's crisis negotiation team and a SWAT team, per the police statement.