“There’s no evidence they colluded at all.”

Now remember: Congress, the FBI, and a special counsel are all investigating whether the Trump campaign colluded with the Russian government to meddle in the election against Clinton. 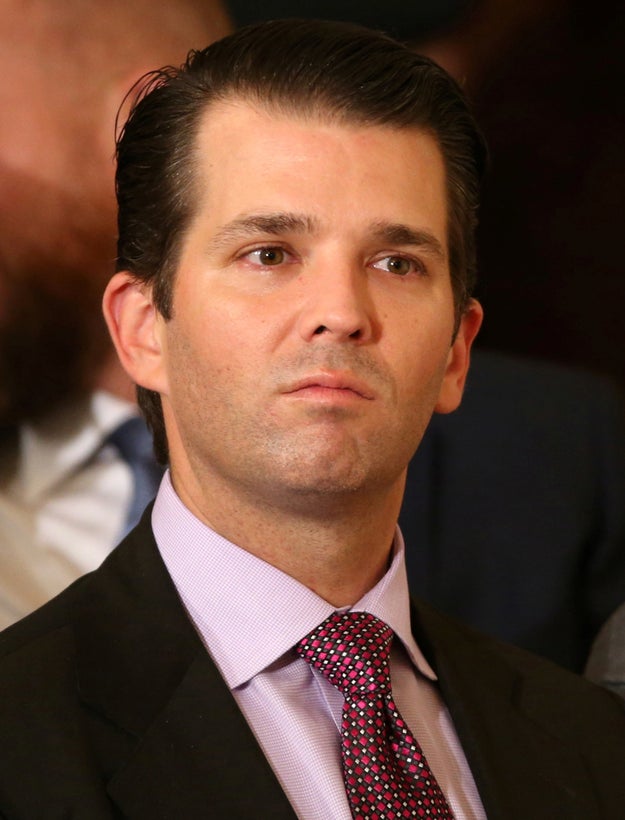 Reporters at the New York Times said Trump Jr. tweeted the emails himself after he learned the paper was about to write about them.