“Once again, to repeat myself, I’m gonna refer you to the outside counsel and I don’t have anything else to add.”

Donald Trump Jr. on Tuesday released emails detailing a meeting being set up between him and a Kremin-linked lawyer as “part of Russia and its government’s support for Mr. Trump” during the presidential campaign. To which he responded, “I love this.” 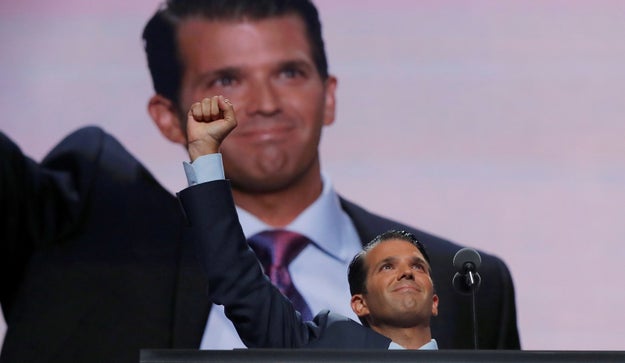 Jared Kushner, a top adviser to President Trump and his son-in-law, and Paul Manafort, the former campaign chairman, also attended the meeting.

Remember: There are multiple investigations ongoing into whether the Trump campaign colluded with the Russian government to tip the election against Hillary Clinton.

Later in the day, Deputy Press Secretary Sarah Huckabee Sanders was scheduled to deliver the daily media briefing — which is being increasingly restricted. Today’s was held off-camera. 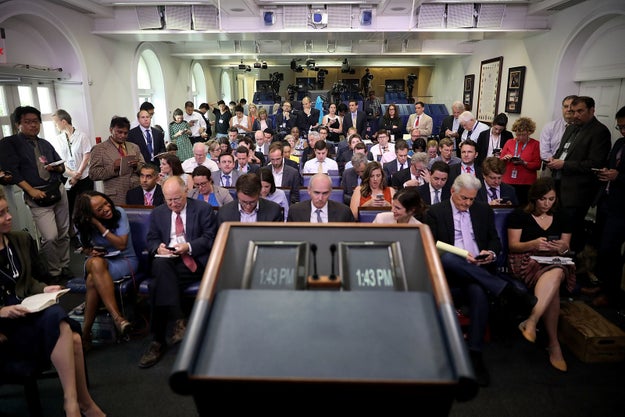