“Does the book even start with Hermione sending Harry a picture of herself in a bikini?”

Shelley Zhang and Chris Chappell are two New Yorkers who work together on a show called China Uncensored. 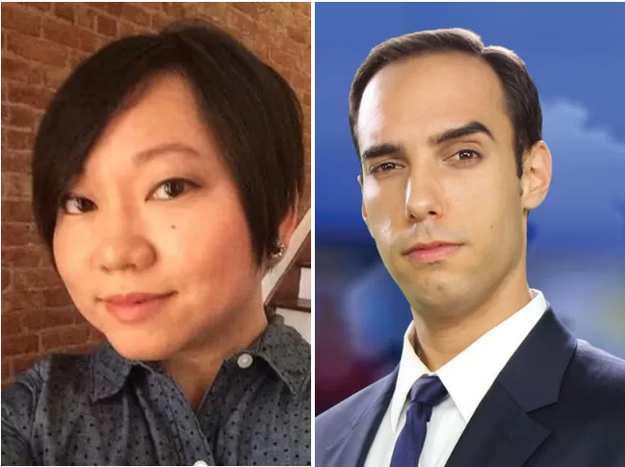 Both used to work as journalists focusing on China, and Chappell told BuzzFeed News they have known each other for about “seven or eight” years.

Chappell said that despite all of the Harry Potter mania of the past 20 years, he had never read the series.

His only exposure to it had been, until recently, watching the final movie in the series.

“When it was happening I thought, I was not going to get on the bandwagon,” he said.

However, Chappell said he saw someone watching the first movie on a recent plane trip and thought it looked interesting.

So, he decided to finally check out the books for himself. He went online and bought a deal that gave him all seven in the series to read.

“I loved it. I was instantly hooked,” he said.