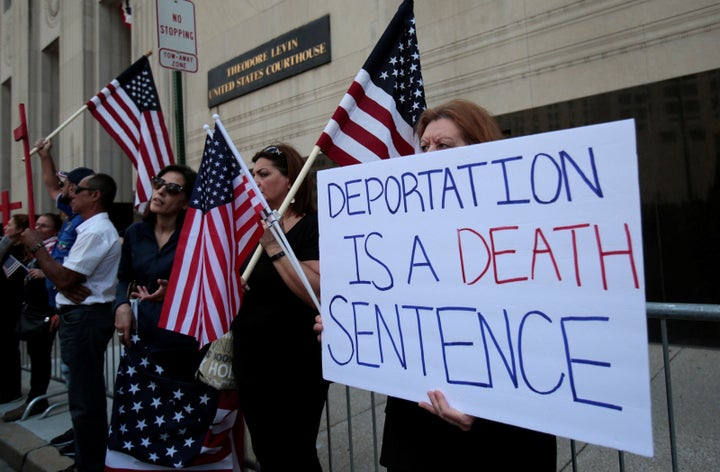 A federal judge has temporarily stopped the deportation of more than 1,400 Iraqis — many of them Christian — under the grounds they could be tortured or killed if deported.

In his decision, United States District Judge Mark A. Goldsmith cited the dangers faced by Christians and other religious minorities who were facing deportation.

“Without a stay in place, deportations will begin immediately, which may mean a death sentence for some deportees,” the court wrote. “Petitioners have presented significant evidence – not contested by the Government – that many will face death.”

Many of those with court orders to be returned to Iraq had immigration cases pending, but would have been deported while their cases were resolved.

US Immigration and Customs Enforcement agents began detaining Iraqi immigrants in June, many who had longstanding orders of deportation because of criminal convictions or expired visas.

However, Iraq's policy not to issue documents for repatriation kept many of them in the US, according to court documents. Then in March, Iraq agreed to begin issuing the required documents after the county was removed from Trump's executive travel ban order.

But the government's decision to round up and try to deport hundreds of Iraqis has sparked protests across the country, as well as a lawsuit from the American Civil Liberties Union to stay the orders. Many of those named in the lawsuit identify as Christians, Catholics, and Shiite Muslims, and allege they face torture or death if returned Iraq.

“Religious minorities were particularly vulnerable to these atrocities, with Christians being given the horrific choice to 'pay a protection tax, convert to Islam or be killed,'” Goldsmith wrote in his decision. “Obviously, deportees who are murdered will never have the opportunity to present their arguments that their removal orders are prohibited.” 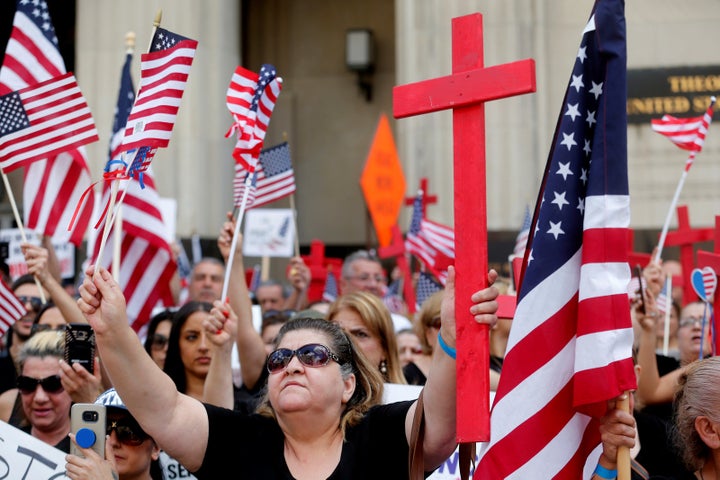 The case has prompted protests in support of the Iraqi refugee, especially in Detroit where 114 Iraqis were detained. The federal lawsuit was also filed there.

President Trump promised during his campaign to protect Christian refugees from Iraq and his original executive travel ban made an exception for Christians from the seven countries named in the ban, including Iraq.

But in court documents, the government pushed to move forward with the deportation, arguing that the pending immigration cases could have been reopened by the immigrants years earlier.

He noted some people had transferred to multiple facilities, making communication with attorneys difficult. If cases were reopened, Goldsmith said, legal fees could cost immigrants up to $80,000.

A hearing has been scheduled for Wednesday to decide the case's next steps.