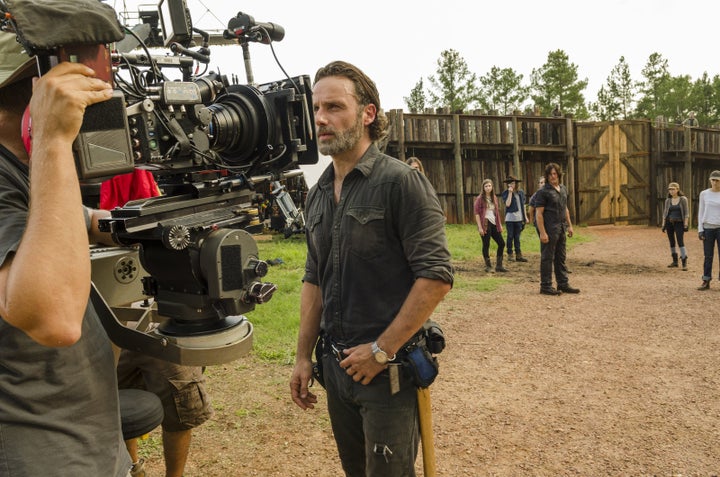 A stunt performer who was injured on the Georgia set of AMC's popular zombie show, The Walking Dead, has died.

Bernecker and another actor were rehearsing a fight scene on a balcony when the stuntman lost his footing and fell 30 feet onto concrete, sources told Deadline Hollywood.

AMC representatives did not immediately respond to requests for comment. 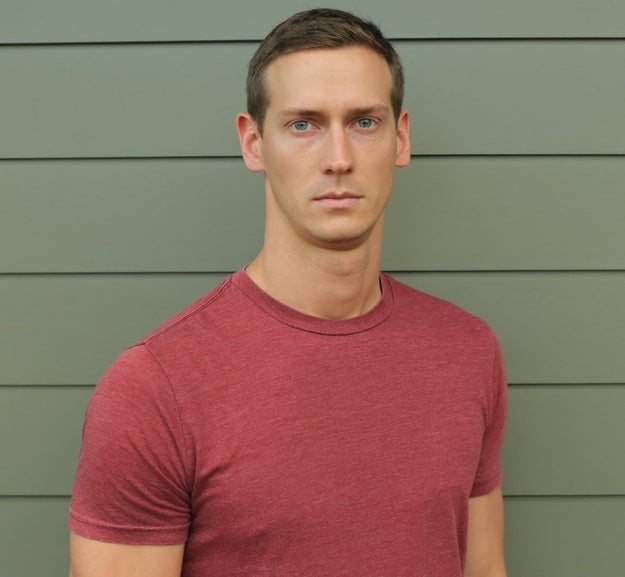 Michael D'Aquino, a spokesman for the Occupational Safety and Health Administration (OSHA) in Atlanta, told BuzzFeed News officials had opened an investigation Friday into Bernecker's death.

According to his IMDb page, Bernecker had been performing stunts in film and television since 2009, having worked on big-name projects including Get Out, The Fate of the Furious, Logan, The Hunger Games, and 22 Jump Street.

He performed as a stunt double for Will Ferrell in 2015's Get Hard, as well as for Kellan Lutz in 2015's Extraction.

Lutz was among those paying tribute to Bernecker on Twitter on Friday.