President Trump and the first lady spent Thursday and Friday in Paris to mark Bastille Day, France’s national holiday. The trip, which came at the invitation of French President Emmanuel Macron, also marked 100 years since US forces entered World War I. 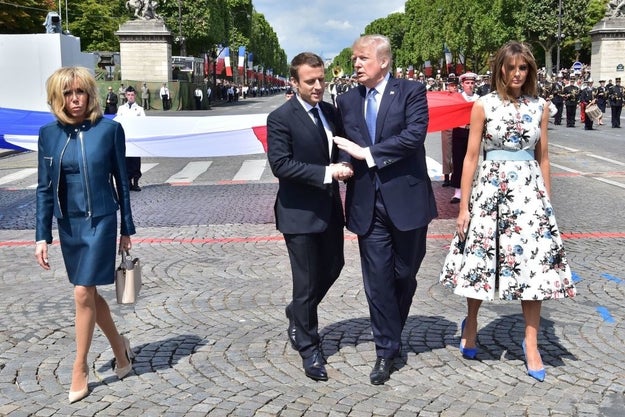 As part of the festivities, the leaders attended a big military parade on the famed Champs-Élysées on Friday. 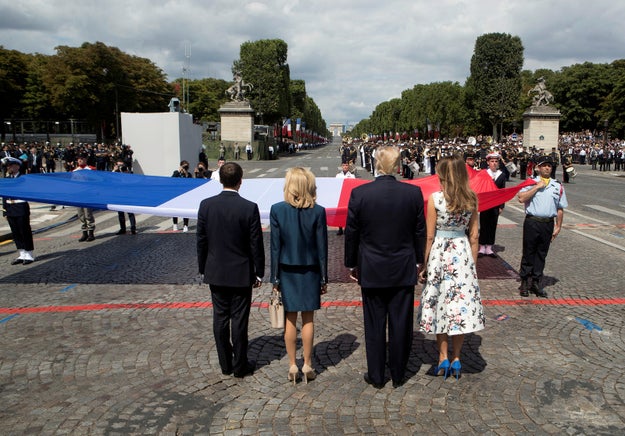 During the ceremony, a French army marching band played an amazing cover of a bunch of Daft Punk songs. (The electronic duo are French, in case you forgot). 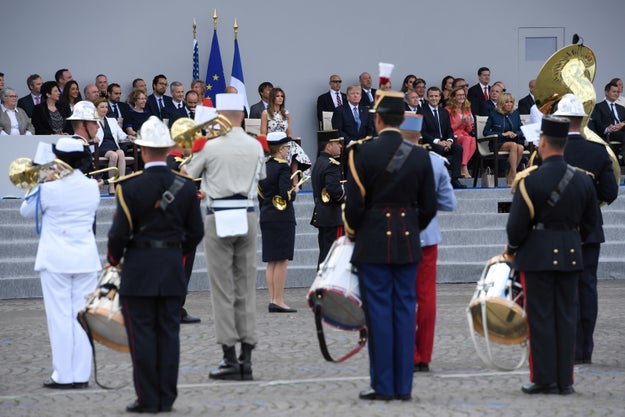 But Trump and Macron had two, err, rather different reactions.