Payton Collier, 17, is a Utah senior in high school and a photographer, with over 10,000 Instagram followers. 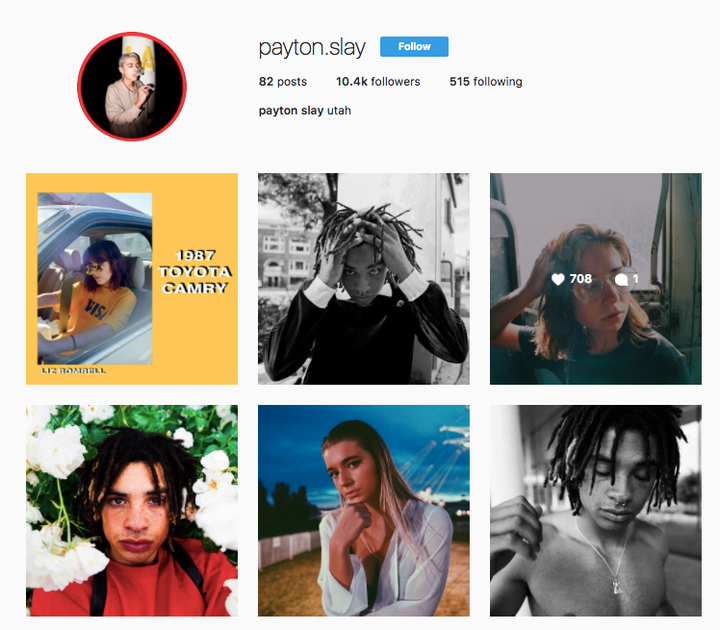 He occasionally posts his photography on his Twitter account, and in late June he uploaded an artsy, black-and-white 35mm film photograph of a bb gun.

The tweet has since been deleted, but this was the photo: 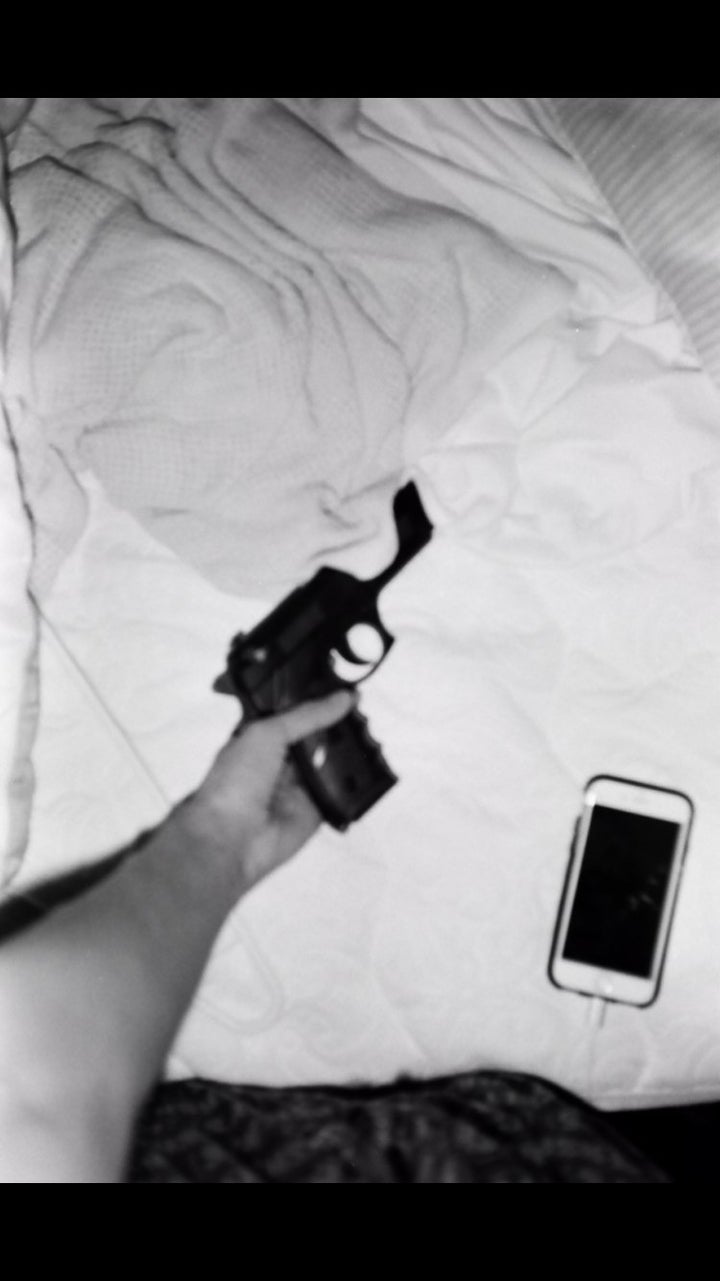 Collier, from Orem, called the photo “very vague and conceptual”.

“It’s up for interpretation,” he told BuzzFeed News. “I try to make my imagery like that, I don’t want it to be blatant bad or good, I want it to be up for discussion for anyone.”

According to Collier, when he shared the photo on Twitter, an acquaintance tweeted back, “Wow your BB gun has inspired me to shoot up my school.”

“I knew he was simply joking and messing around,” said Collier. “That’s his sense of humor, it’s a little dark and unsettling”.

BuzzFeed News isn’t naming the teenager who posted the message, as he’s underage and has stopped responding to requests for comment. The tweet has also been deleted.

On the morning of July 5, Collier got a knock on the door from Curtis Campbell, a school resource officer at Lindon Police, which is one town over. 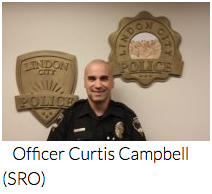 Collier said the officer showed him screengrabs of the gun photo tweet and asked if it was his account. Collier said yes.

“Then he said, ‘Well, Payton, your Twitter has been placed on the terrorist watch list and you’re under surveillance by the terrorist task force,’” Collier said.

The teen says the officer told him that he was likely to be charged by police in Orem and that he should expect them to drop by.

Collier said he “felt threatened” and kept asking why he was on a terrorist watch list, and why he would be charged, but he says the officer didn’t answer him.

“It felt so targeted for such stereotypical reasons,” said Collier, whose mother is Navajo. He says the teen who commented on his post is from a family with a Middle Eastern background.

Collier’s older sister, aged 21, was also home at the time and tried unsuccessfully to clarify why her brother was in trouble.

“It sounded very intimidating, it caused them a lot of worry,” said mother Michelle Collier, who was not home when the officer spoke to her son.

“For all the questions they asked, the officer never came up with any solid answers. So for me as a parent, it felt like they were just intimidating them…some sort of scare tactic,” she said.

BuzzFeed News left a message with Linden Police on Wednesday afternoon to find out if and why Collier was told he was placed on a terrorist watch list.

On Wednesday, just before 9 p.m., Officer Campbell returned to Collier’s home, and spoke with his mother, Michelle.

This time the officer was polite and friendly, she said, telling her: “I just want to let you know nothing is going to happen. No charges to Payton and from the looks of his feed online…. he’s not going to be on any sort of terrorist watch list.”

According to Michelle, Campbell also said, “I apologize that maybe we handled it a little incorrectly”.

Michelle said that when she told him that her son and his girlfriend had contacted BuzzFeed News, the officer said he knew and that he wanted to drop by and clarify that Collier was not in trouble, and to apologize.

Lindon Police Chief Josh Adams told BuzzFeed News on Friday that an organization that scans the internet for threats to schools, individuals, and municipalities had contacted them after seeing Collier’s tweet, as both he and the teen who tweeted the response formerly attended a charter school in town.

“The suspicion we would have is ok, here’s a juvenile who has taken a photo of a firearm,” Adams said. “The expectation of the community we all live in, not just the local community, but our country, in the day and age we live, people want to know why, since that’s not really average everyday behavior for anyone, let alone a juvenile.”

Adams said the officer determined Collier had no plans or intent to carry out any kind of crime. It is still being decided if the other teen will face any consequences, said Adams.

Adams said that the Lindon Police do not have access to any sort of terrorist watch list and said he was “not sure that’s what the police officer said.”

Instead, he thought it was a misunderstanding as Campbell would have explained “that it was a third-party company looking for terrorist threats towards schools.”

Collier says he's “relieved' now it's been clarified that he's not under any sort of terror surveillance, but also said it was “bittersweet” since he believes police only apologized because of BuzzFeed News.