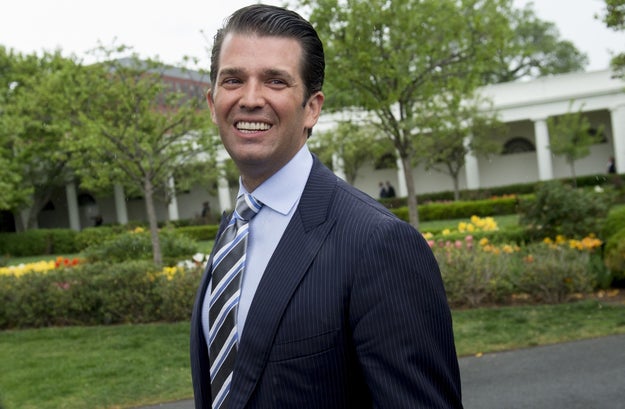 Last week, Donald Trump, Jr. tweeted out a series of emails from June 2016 that show how he came to meet with a Kremlin-connected lawyer to obtain dirt to help his father's presidential campaign. In response to an offer of documents and information on Hillary Clinton's dealings with Russia, Trump Jr. responded, “If it's what you say I love it especially later in the summer.”

People, understandably, had a little fun with the “I love it” it line on Twitter. 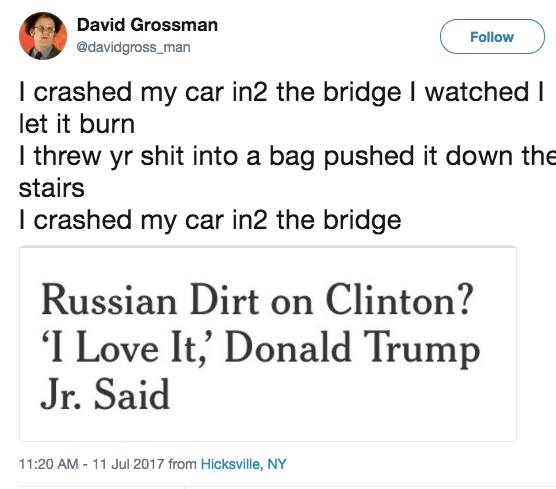 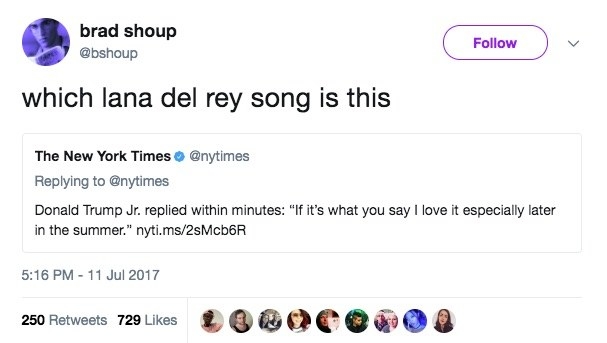