A Russian TV network has deployed a series of ads at Russian airports meant to troll Americans and mock allegations that the Kremlin interfered in last year’s election. 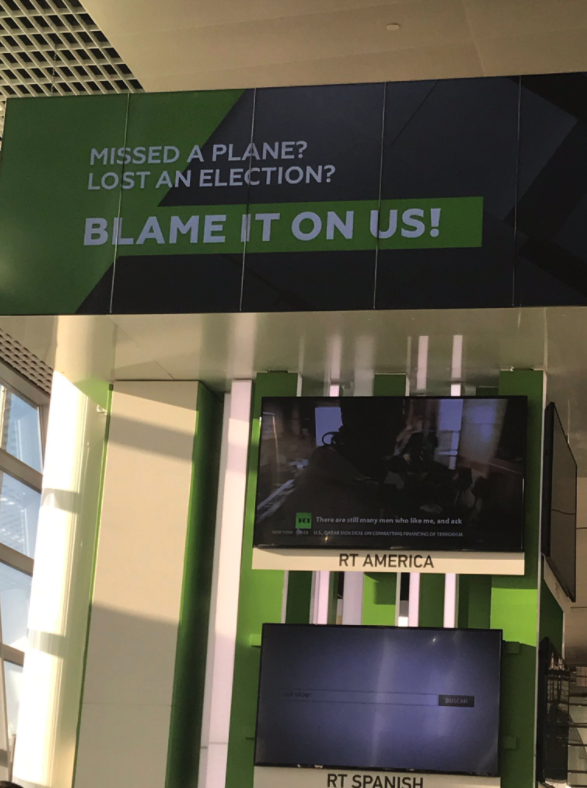 The images are the work of RT, a Moscow-based network funded by the Russian government. They promise that “the longer you watch, the more upset Hillary Clinton becomes,” and invite viewers to “come closer and find out who we are planning to hack next.” 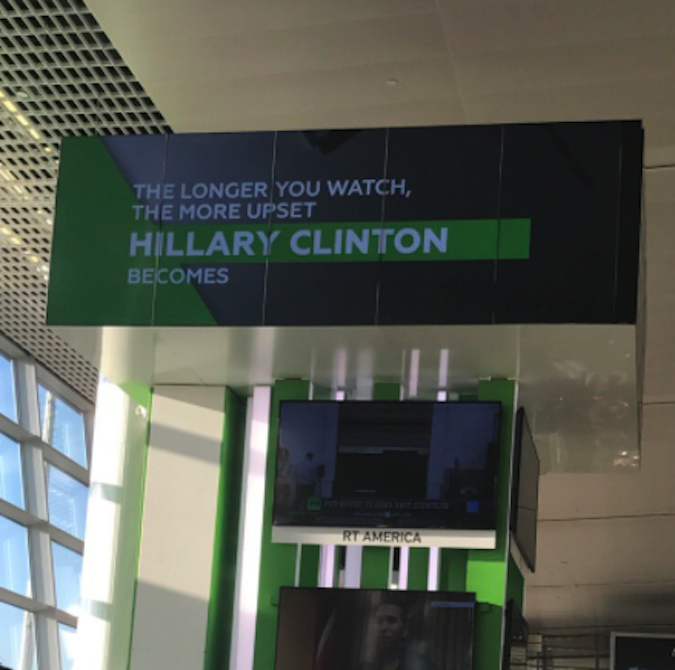 Rachel Palermo, a policy consultant and former press officer for the Democratic Party, told BuzzFeed News she saw the ads last week during a layover in Moscow. Her tweet with photos of the ads has been retweeted hundreds of times.

RT spokeswoman Anna Belkina told BuzzFeed News that the network produced the ads in house. They went up earlier this summer and will stay up until next year. 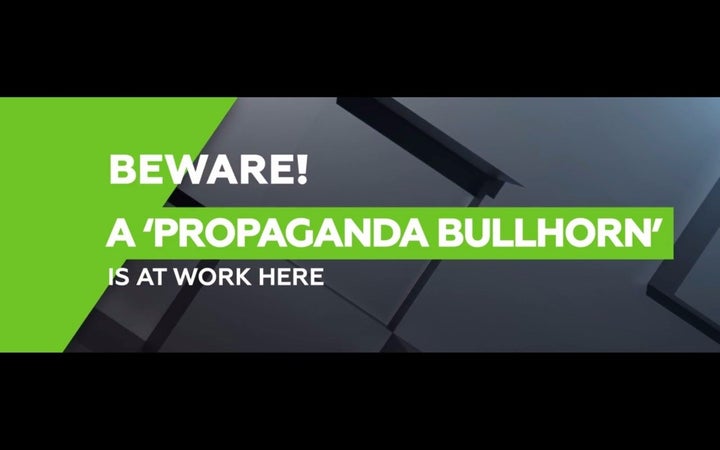 RT provided BuzzFeed News with images of six different ads the network is running on electronic signs at the airports.

Though RT did not detail the specific objective of the campaign, the signs are clearly trolly references to Clinton’s loss last year, as well as to allegations of Russian meddling in the election — something the US intelligence community has said did in fact happen. 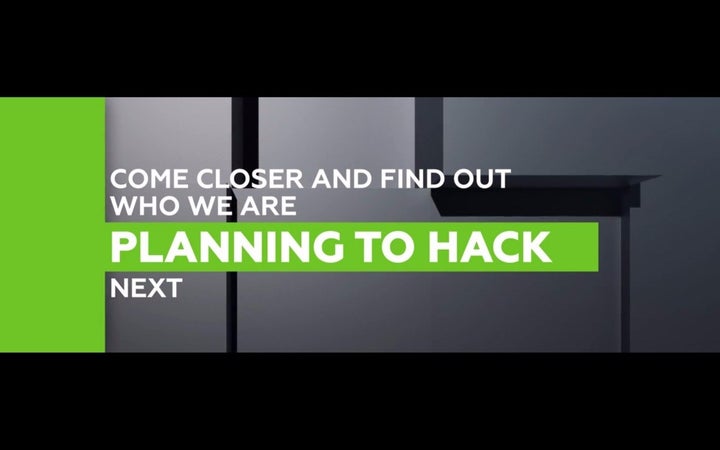 Images of the ads have been circulating online since at least last week, but drew wider attention after appearing on a Trump-themed section of Reddit late Sunday.

The ad campaign comes as scrutiny over Russia’s role in the election remains as high as ever, thanks in part to revelations earlier this month that Donald Trump Jr. met with a Kremlin-connected lawyer last year. 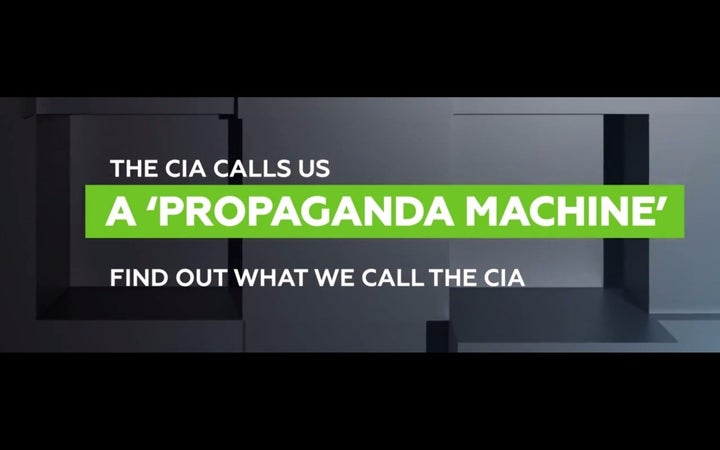 Trump Jr. — along with other Trump insiders including Paul Manafort and Jared Kushner — met with Russian attorney Natalia Veselnitskaya on June 9, 2016. Trump Jr. agreed to see Veselnitskaya believing he would receive damaging information on Clinton, though he has since said that nothing ultimately came of the meeting.

Critics of the president seized on news of the meeting as the latest evidence that the Trump campaign colluded with the Russians.

However, Trump and his son have both insisted that no collusion took place. Trump has also claimed that the Russians didn't influence the election and that Putin actually would've preferred a Clinton victory.

Robert Mueller, a former FBI director appointed to investigate Russian meddling in the election, is looking into Trump Jr.'s meeting with Veselnitskaya.

When reached for comment about the airport ads, RT thanked the “troll armies that hacked the display screens for us” and warned that reporting on the ads could lead to being “accused of colluding with the Kremlin to promote its ‘propaganda bullhorn.'”‘ 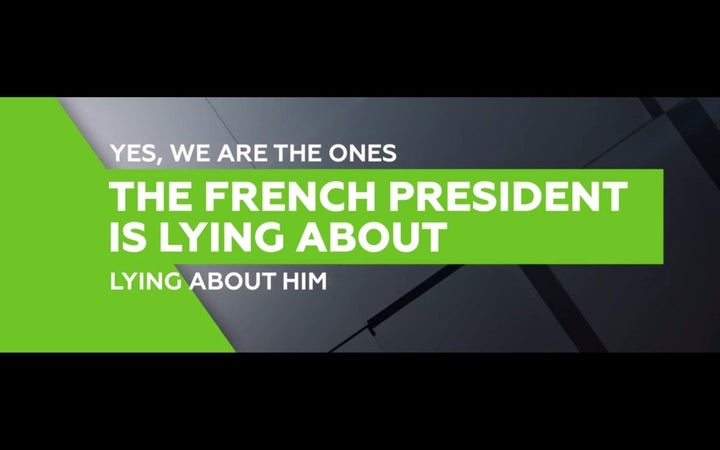 Belkina added that “President Putin personally approved” the copy in the ads.

When asked if that was a joke, she responded that “Russians are not allowed to joke about Putin.”

LINK: Trump’s Inner Circle Met With A Kremlin-Linked Russian Lawyer During The Election

LINK: This Music Publicist Says He Set Up The Donald Trump Jr. Meeting With A Russian Lawyer

LINK: US Spy Agencies Say Russia Tried To Help Trump But Fail To Prove It