Khaled Kharma is a 27-year-old freelance photographer from New Jersey who is being praised across social media for his dedication to sharing memes with his friends, even when they don’t have access to the internet. 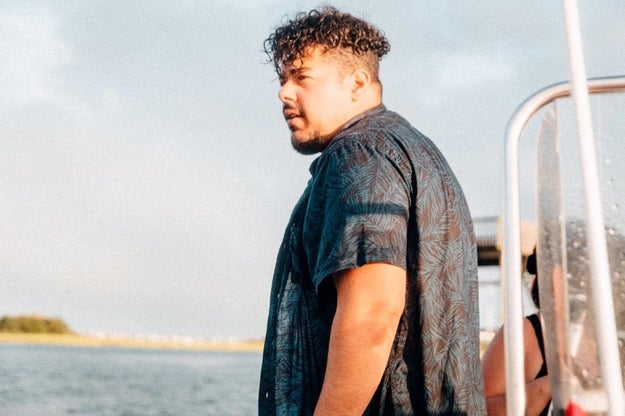 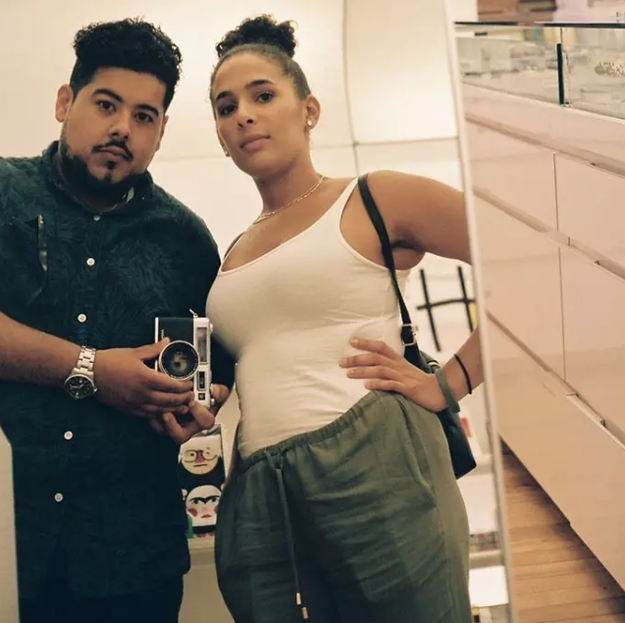 With no access to her phone, there was no way for Khaled to share his favorite memes with Jasmin – something he'd usually do just about every time he saw one he liked. Instead, he was planning to screenshot the meme and save them until Jasmin returned home. 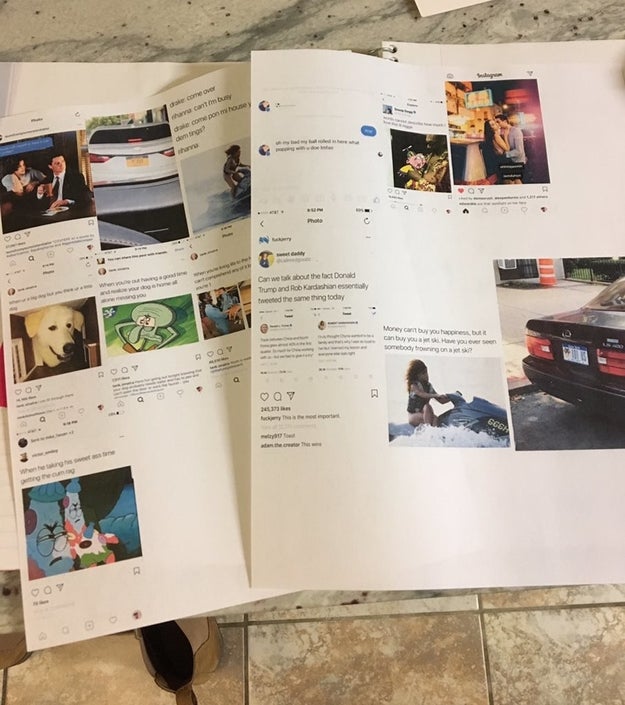 “I went so basic and emailed them to myself from my phone and on my laptop I copied and pasted them to Microsoft Word,” he told BuzzFeed News. “After that, I used my printer that I print everything from photos to documents on. I used just regular paper since she isn't allowed to receive packages and didn't want it to be too bulky.”