A group of 15 teenage girls dressed in quinceañera dresses protested outside the Texas capitol building on Wednesday to show their frustration at a new state bill they say is anti-Latino. 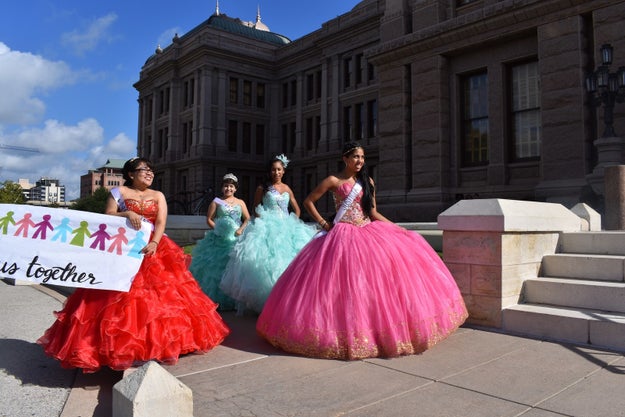 The new law, known as SB-4, would significantly expands the circumstances under which people can be questioned about their legal residency status and is being challenged in federal court. Proponents say the bill just gives local jurisdictions more authority to enforce laws already on the books, but critics say it unfairly targets Latinos.

“It discriminates against people for being brown,” Magdalena Juarez, a 17-year-old who appeared in her red quinceañera gown at the protest, told BuzzFeed News. Her parents are from Mexico. 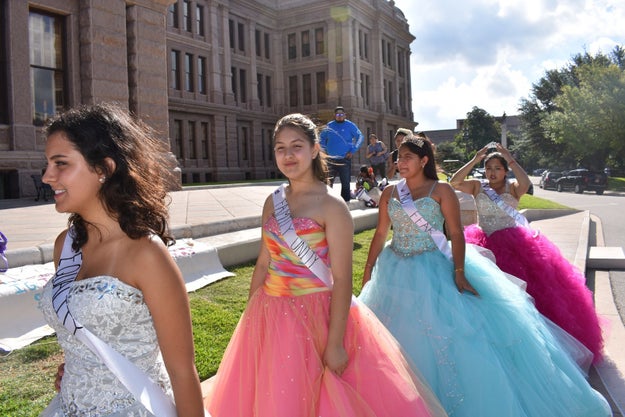 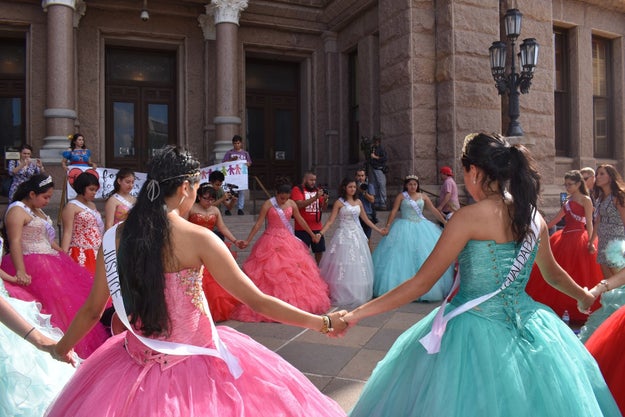 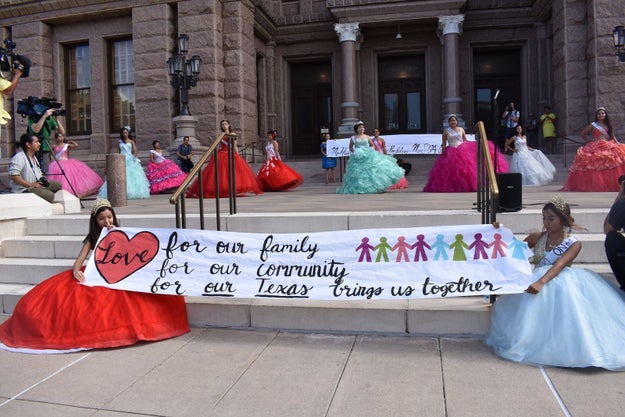 As a Latino born in the US, Magdalena said she feels motivated to speak up for undocumented people who fear drawing attention to themselves.

“People are going to begin living in fear and they’ll be afraid to go to the grocery story in fear of getting pulled over, they'll be constantly looking over their shoulder and be afraid to contact the police in general for fear they’re going to be asked for their documentation,” she said.