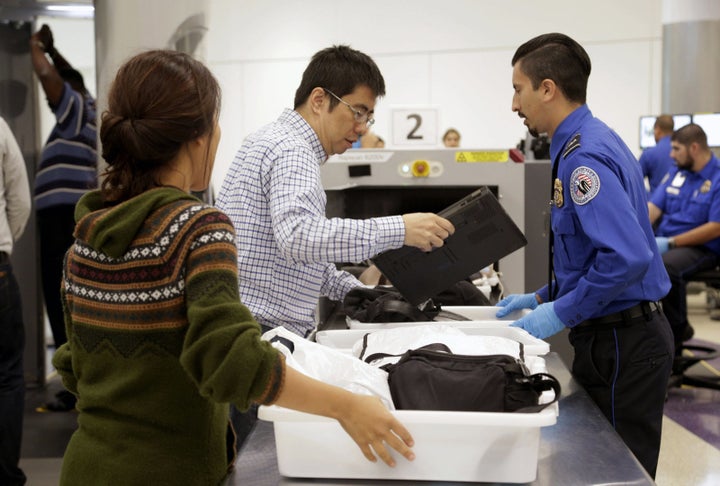 The US ban on bringing laptops and tablets as carry-ons during non-stop flights from the Middle East and North Africa has been lifted.

The four-month ban affected only US-bound non-stop flights from Middle Eastern and North Africa countries beginning in May, with officials citing intelligence that terrorists were looking to hide explosives in consumer electronics in order to get them onto commercial flights.

The ban affected airports in Egypt, Turkey, Saudi Arabia, Kuwait, Morocco, Qatar, Jordan, and the United Arab Emirates. Experts, however, suspected the new security measure could be extended to other regions.

On Friday, however, the Transportation Security Administration (TSA) announced the ban on large carry-on electronics was no longer in effect after airports and airlines implemented enhanced security measures.

“There are currently no airlines under restriction for large personal electronics devices,” the TSA announced in a statement. “Airlines worldwide have implemented additional security measures that ultimately make the global aviation community more secure.”

The U.K. also introduced a laptop ban in March on in-bound flights from Turkey, Lebanon, Jordan, Egypt, Tunisia and Saudia Arabia. As of Friday afternoon, that ban remained in place, Wired magazine reported.

The US laptop and tablet ban was first announced by Homeland Security in March, which said it was based on “evaluated intelligence” and terrorist efforts to “smuggling explosive devices in various consumer items.”

The TSA did not go into detail about what new enhanced security measures have been put in place, but said it would include enhanced passenger screening and “heightened screening of personal electronic devices.”

More pre-clearance locations and canine screening is also expected to be implemented, according to the TSA.

At the Council for New American Security Conference in June, Homeland Security Secretary John Kelly said airlines and airports would be required to adopt more sophisticated passenger vetting procedures and include better use of explosive detection dogs and technology.

Those who did not adopt the new requirements, Kelly said, “could be subject to other restrictions.”

LINK: People Are Worried Their Laptops Will Be Stolen From Checked Bags

LINK: The US Has Banned Laptops And Tablets On Flights From Major Middle Eastern Airports