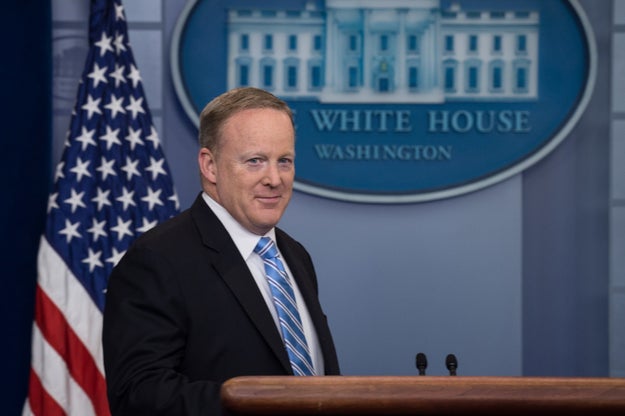 Less than a month after he began his White House job, Spicer apparently decided he'd like a fridge.

So, he reportedly sent one of his top aides to an office full of junior staffers to demand they give him their mini-fridge. They refused.

But Spicer was not so easily thwarted. Under the cloak of night, he returned.

After 8 p.m., when the staffers had gone home for the evening, a White House official reportedly saw Spicer carrying the fridge down the White House driveway.

The White House did not immediately respond to request for comment.