This is Anthony Scaramucci. He’s a hedge fund founder and the new communications director at Trump’s White House. 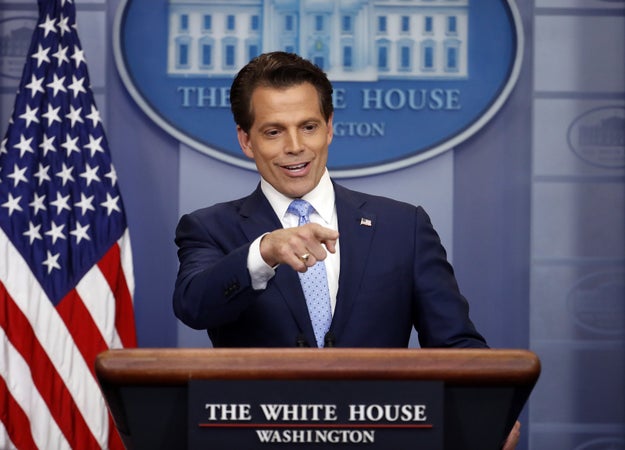 A wealthy businessman with slick television skills (and a great head of hair), the president hired Scaramucci on Friday. Press secretary Sean Spicer then immediately resigned in protest. 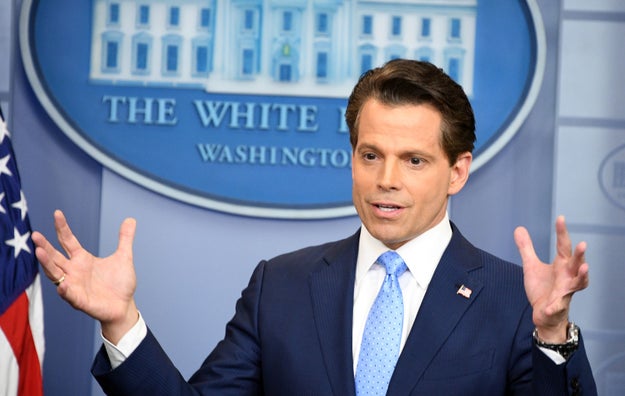 This is “That Guy” from Futurama. He appeared in the Season 4 episode “Future Stock” after cryogenically freezing himself in the 1980s and waking up in the year 3002. 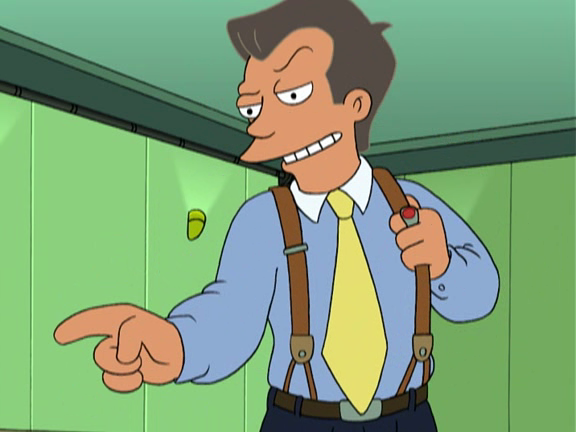 In the show, he has a made-up disease called “Boneitis” which eventually cripples him because he’s working so much he forgets to find a cure.

Having Boneitis is his only regret.