The network decided to dab out after neighbors accused the 20-year-old turning his LA neighborhood into a “war zone.”

Disney has ditched social media star Jake Paul after videos of him making his street a “living hell” for his neighbors went viral earlier this month. 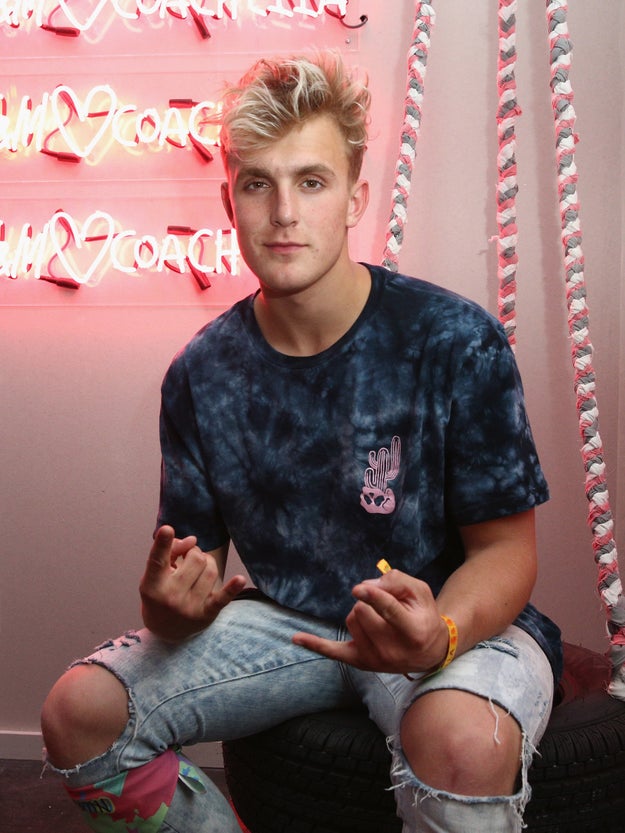 The 20-year-old YouTuber and former Vine star, who has amassed over 25 million followers, is leaving Disney Channel’s “Bizaardvark” in the middle of its second season after joining the series last year.

“We’ve mutually agreed that Jake Paul will leave his role on the Disney Channel series Bizaardvark,” a Disney spokesperson said in a statement. “On behalf of the production company, the cast, and crew, we thank Jake for his good work on the TV series for the past 18 months and extend our best wishes to him.”