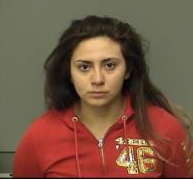 An 18-year-old was accused of driving drunk and livestreaming on Instagram when she veered off the road on Friday, crashing the car and killing her 14-year-old sister, officials said.

Authorities say Obdulia Sanchez, from Stockton, California, was driving under the influence of alcohol around 6:40 p.m. when she lost control of the Buick, swerved across lanes, crashing through a barbed wire fence and overturning in a field, ejecting her sister, Jacqueline Sanchez, and another 14-year-old girl who sustained “major injuries,” California Highway Patrol Sergeant Darin Heredia told BuzzFeed News on Sunday.

The two teen girls were sitting in the back seat and not wearing seatbelts, according to the CHP report.

Before crashing, Sanchez had been recording herself singing along to music and flipping off the camera, capturing glimpses of the two younger teens in the back as she turns her phone from herself onto the empty road. The camera then goes blurry and red when the car swerves and screams and sounds of metal scratching can be heard.

Sanchez screams Jacqueline's name before she faces the camera while positioning it so that her sister's body can be seen lying in a field behind her.

Darin said officials are “well aware” of the graphic video evidence and are looking into its validity and whether her recording on her phone factored into the accident. 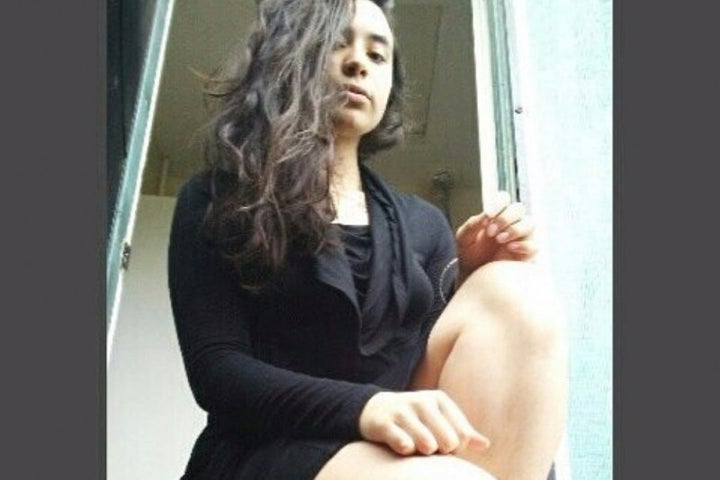 Mary Hernandez, who recorded the video, told BuzzFeed News that Sanchez is a friend of a friend and she heard about the teen's footage, so she recorded it from Instagram's stories before it would disappear after being up for 24 hours.

Hernandez said that Instagram did not remove the content and it had been up for 19 hours when she saw and recorded it.

“So many people kept saying 'what video I wanna see it,'” so she posted the recording on her Facebook page because she “couldn't believe it was real.”

“At first I was skeptical but the more people reached out to me then her cousin confirmed it was her,” she said. “It's just so insane to believe that happened to girls from my city. It is for sure an eye opener, I see people on their phones on social media all the time.”

“I think this video can get a lot of people to think twice about using their phones while driving now,” she added.

People in the community and on social media are shocked and horrified by the footage, Hernandez explained.

“No one wanted to believe it, it was so crazy how desensitized and careless she seemed about someone as close to her as her sister,” she noted. “Who in the right mind continues to record?”

She says the video got up to 700,000 views before Facebook took it down.

Sanchez's sister, Jacqueline, was supposed to celebrate her Quinceanera on Sunday. A GoFundMe page was set up to help with funeral expenses.

“They were very uncooperative after the arrest and [Sanchez] was screaming about her sister,” he said.

The 18-year-old, who has more than 7,400 followers on Facebook and Instagram, is being held in the Merced County Jail on felony charges of driving under the influence and gross vehicular manslaughter while intoxicated. 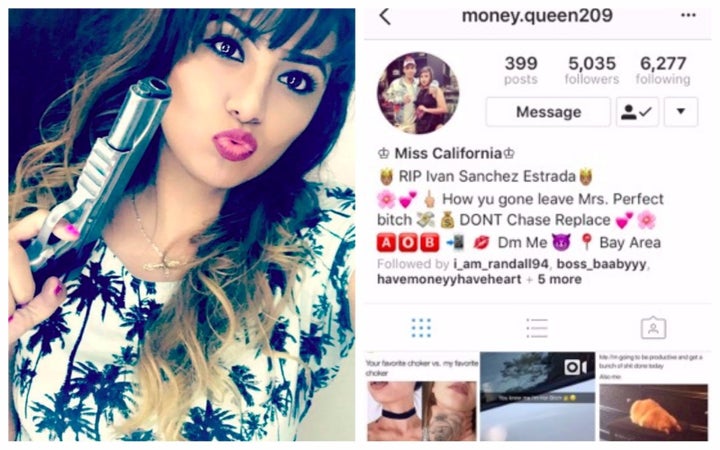 The Merced Sun-Star was there after the deadly crash and recorded video of the scene and Sanchez being taken away in an ambulance.