“‘I have never sought the spotlight’ – Jared Kushner, who was in an episode of Gossip Girl.”

Jared Kushner delivered a brief and rare public address on Monday after testifying in a closed hearing concerning the senate’s investigation into Russian interference in the election in favor of President Trump.

During the address, which lasted less than three minutes, Kushner denied any wrongdoing. “I did not collude with Russia…I had no improper contacts,” he stated. But he also served some other truly memorable lines. 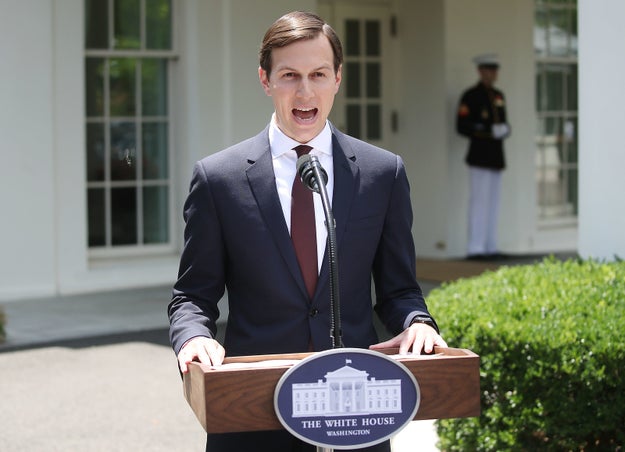