This is almost too dad to handle.

Lindsay Onuffer is a 20-year-old college student from Pennsylvania. She says her dad, Steve, is a handy guy. 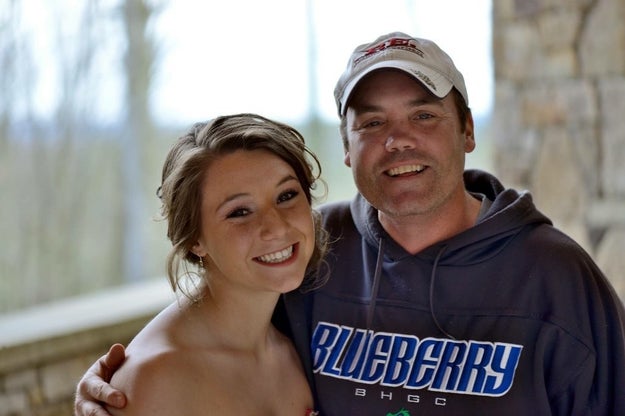 “He is always building stuff and fixing stuff,” she told BuzzFeed News.

Rather than toss the shoes, Steve grabbed a knife and created a version 2.0 of his shoes. Voila, sandals! 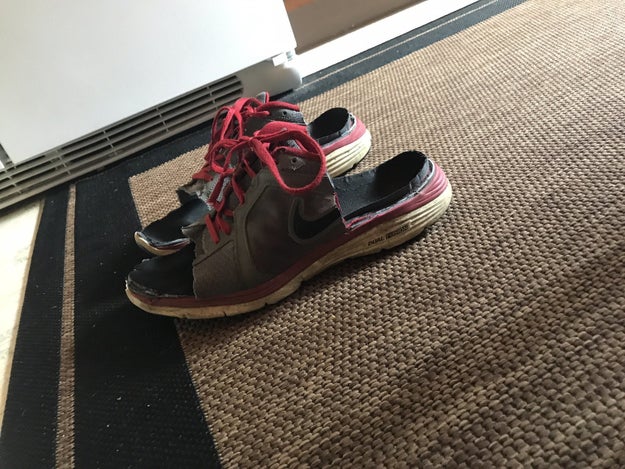 Lindsay said her dad explained “he really liked those sneakers because they were comfy.”

“So instead of throwing them out he grabbed some scissors and a utility knife and made them into sandals so that he could still wear them,” she said.