The former employee said he is not trying to slander the entire company, but he believes the conditions at his Louisiana location were “disgusting.”

Eighteen-year-old Nick was an employee of a McDonald’s in LaPlace, Louisiana, for five months. He was a general crew member, which meant he was tasked with a little bit of every operational duty at the restaurant. 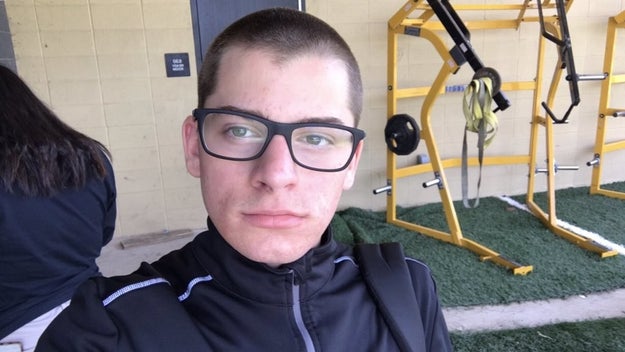 AKA the job entailed “doing anything we're told to do,” explained Nick, who asked that his last name not be used in this story.

Nick told BuzzFeed News that while on the job about a month ago, he was instructed by a manager to refill the ice cream machine. He’d accidentally spilled some of it, and so he tried to clean the areas of his mess, including the sides of the machine. 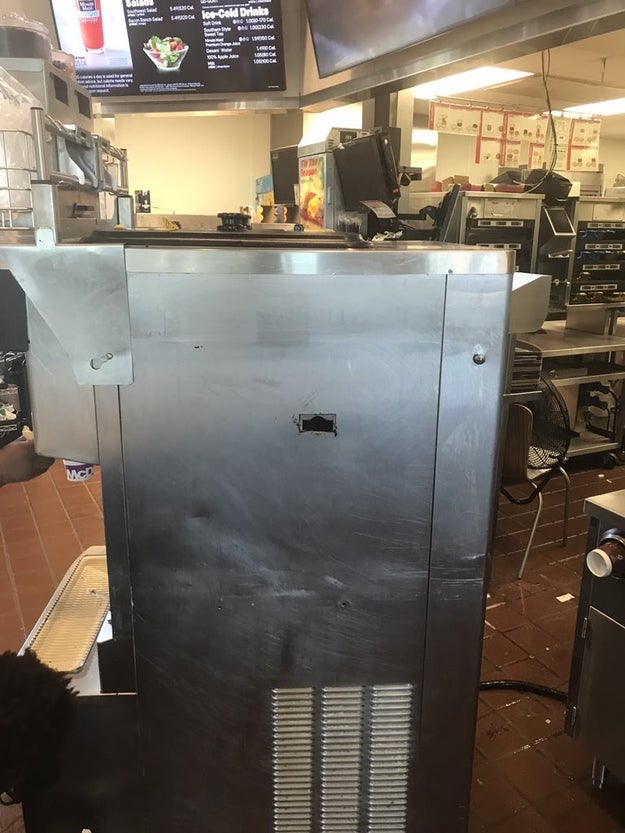 “I tried to clean the machine after I spilled it, so I pulled [the trays] out from the side,” he said.

“I was completely shocked by what I saw,” said Nick after he found what looked be mold completely coating the inside of a tray. 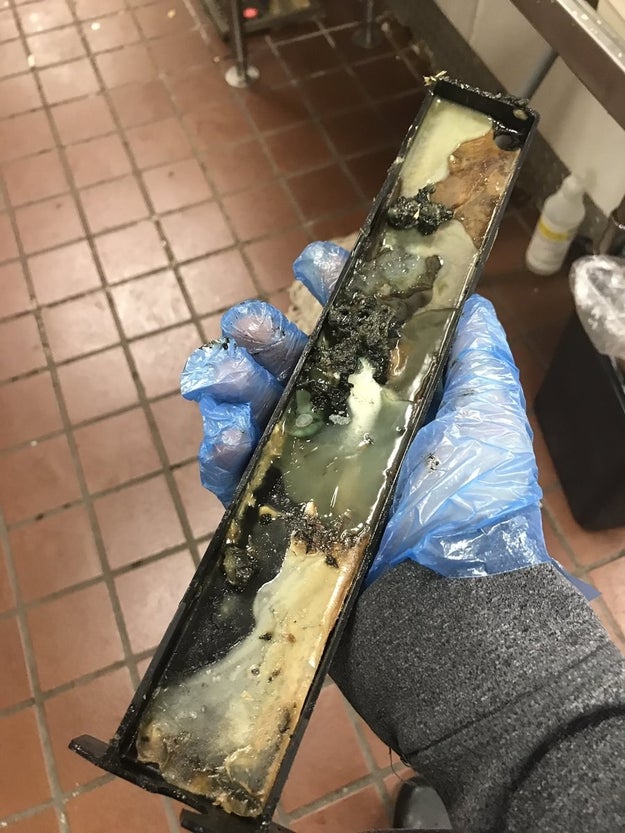 “I thought [the machine] would be cleaned regularly,” Nick said. He said that neither he, nor other general crew employees at this location, were ever told to clean the machine.

BuzzFeed News tried to telephone the LaPlace McDonald's more than two dozen times on Tuesday and Wednesday. An employee answered the phone on one occasion, and when informed why BuzzFeed News was calling, the employee said staff were too busy to speak.

The spokesperson also said that the moldy tray Nick photographed does not cross paths with the actual ice cream.

“This is a part of our soft-serve equipment that does not come into contact with any food and is required to undergo regular and timely cleaning,” the representative stated.

The company did not respond to questions about who is responsible for regularly cleaning the machines.

The most recent Louisiana Department of Health inspection reports that are publicly available for the LaPlace McDonald's on West Airline Highway are from 2015. The two routine inspections found four critical violations of food safety that were then corrected on the spot by staff, among them being “food contact surfaces and utensils are not clean to sight and touch.”