Blaine and her family are in the process of adopting Coleman, so he’ll become her baby brother. Families of other adoptive children have been inspired to share their emotional journeys as well.

This is 21-year-old Blaine Hamilton and the entire Hamilton clan of six from Alvord, Texas. A little over a year ago, they welcomed baby Coleman into the family. They’re now in the process of formalizing his adoption. 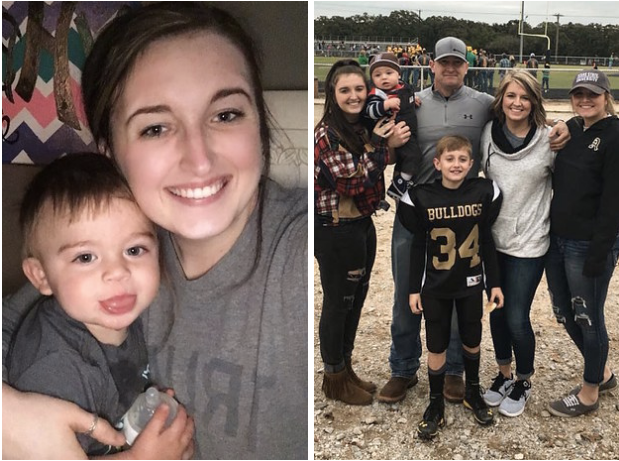 Coleman is Blaine's first cousin on her mom's side. She told BuzzFeed News that while he has been living with the family for about 15 months, her parents have only recently gained guardianship of him.

Within 30 days, the adoption process will be finalized, and Coleman will officially be apart of the Hamilton family, she said.

Coleman is now 17 months old, but when he was first brought into their household his conditions were very different — and dire. Coleman’s birth parents have had a long battle with drug addiction, and soon after his birth he developed a condition that required surgery on his stomach, multiple family members said. 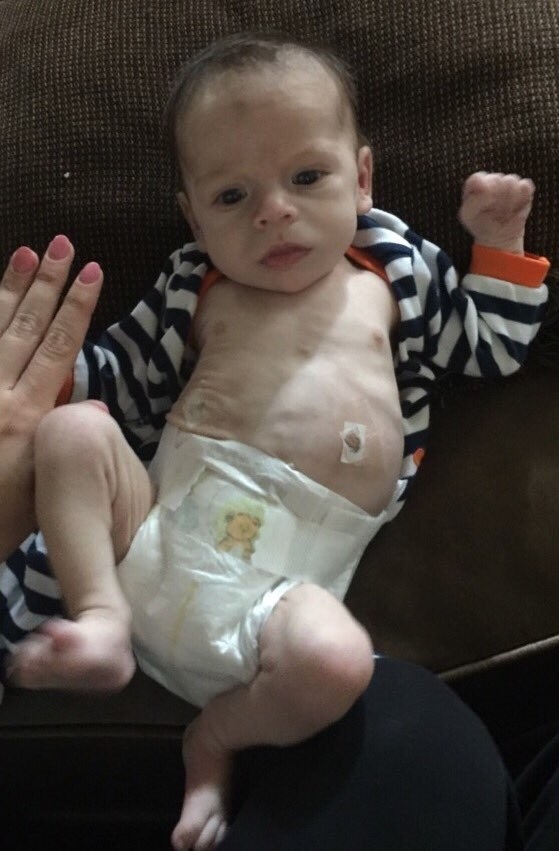 Coleman had surgery for his diagnosis of pyloric stenosis, a condition that affects the gastrointestinal tract and can cause a baby to projectile vomit.

“He was…malnourished and exposed to harmful drugs,” Blaine's mother, Kaysi, told BuzzFeed News. “He was taken by care flight to a children's hospital at 8 weeks old.”