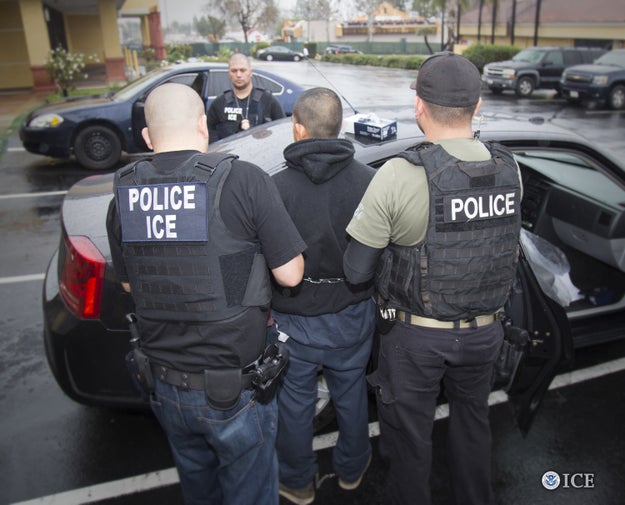 The nation's former top immigration enforcement officer on Friday said that despite claims to the contrary, the Trump administration is going after undocumented immigrants who are the most easily deportable — those who voluntarily check in, most of them without criminal records — in order to boost deportation numbers.

“We are seeing daily raids, but they’re silent — mom and dads with no record are coming in for check-ins and getting deported,” John Sandweg, former acting director of US Immigration and Customs Enforcement (ICE) said. “It’s very abundantly clear that this is not about public safety, not about border security. It’s clearly about setting a record amount of deportations.”

Speaking at an event for America’s Voice Education Fund in Washington, DC, Sandweg said it’s much easier for ICE to deport immigrants who have already been ordered deported by a judge — but who have been allowed to stay in the US so long as they check in with agents, mainly for humanitarian reasons — instead of finding, arresting, and deporting someone with a conviction who would still need to go through backlogged immigration courts.

It’s very rare for people with check-ins to have criminal convictions, he added. 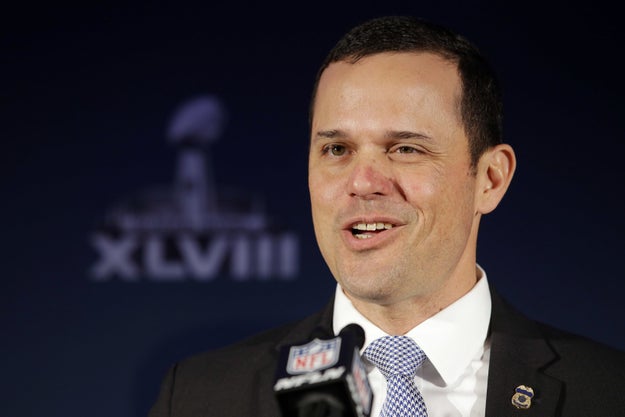 “Everything they’re doing is designed to avoid immigration courts,” Sandweg said. “These are the lowest hanging fruit, individuals ICE can arrest most quickly and deport in a matter of weeks.”

His comments came on the same day President Trump planned to use the violence inflicted by the transnational gang MS-13 in the US to highlight his pledge to crack down on immigration. He wants Congress to authorize hiring thousands more ICE agents and to bolster the number of immigration judges to rev up the deportation efforts.

ICE did not immediately respond to a request for comment on Sandweg's speech. But federal authorities have said in the past that they are focusing on deporting immigrants suspected of committing crimes or with criminal convictions.

However, one of Trump’s executive orders in January made nearly every one of the estimated 11 million undocumented immigrants in the US a priority for deportation. And critics say federal officials are now going after everyone, regardless of criminal record.

In the 100 days since Trump signed the executive order, the administration has boasted of the arrest of more than 41,000 immigrants suspected of living illegally in the United States. About 75% of those arrested during the 100-day period are convicted criminals, ICE said.

But the number of those arrested whose only crime is living in the US illegally has also gone up. More than half of the 683 immigrants arrested in raids shortly after Trump took office through mid-March either had no criminal convictions or had traffic violations on their records, according to federal data obtained by BuzzFeed News.

The administration is also looking into giving the Department of Homeland Security the ability to quickly deport people by expanding expedited removal. Under the proposal, first reported by the Washington Post, the agency would be able to quickly deport an undocumented immigrant apprehended anywhere in the US who can’t prove they’ve lived in the country continuously for 90 days without seeing an immigration judge.

“The only reason to pursue the expansion of expedited removal is to bypass the immigration courts…they know where the backlog is,” Sandweg said. “What we’re seeing, frankly, is a shift away from public safety where they key question is how fast can we deport an individual.”

LINK: More Than Half Of Immigrants Arrested In ICE Raids Had No Criminal Record Or Traffic Convictions