There is so much going on in this clip. I can’t stop watching.

While you were sleeping, Senate Republicans held a late-night vote to try to pass their last-ditch effort to repeal Obamacare — but it all failed when Sen. John McCain bucked the party line and voted against the bill. 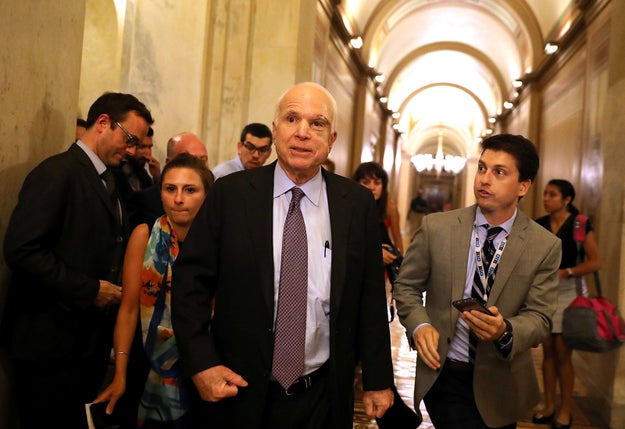 The decision by McCain, who was recently diagnosed with brain cancer, came as a shock to many of his colleagues — audible gasps could be heard in the Senate when he voted no. 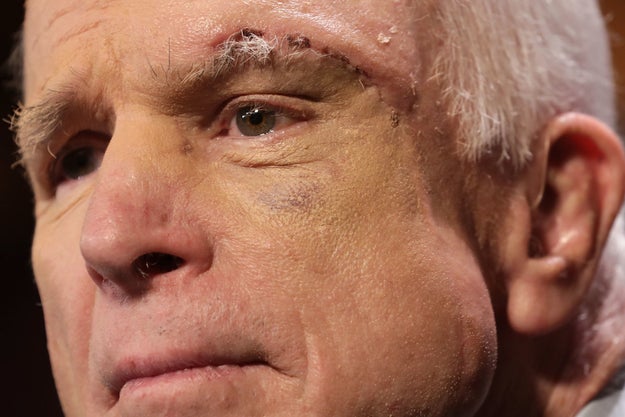 In a statement issued after the vote, McCain said he supported replacing Obamacare, but objected to the provisions of this particular proposal and the highly partisan manner in which it was being achieved.

Here’s video of the exact moment McCain strolled into the Senate chamber at 1:29 a.m. and voted no with a thumbs down.