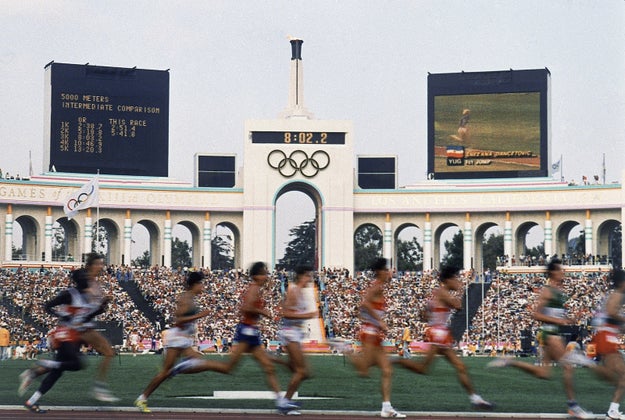 Los Angeles has reportedly reached a deal to host the 2028 Summer Olympic Games, paving the way for Paris to host in 2024.

The deal, first reported by the Los Angeles Times on Monday, locks in host cities for two Summer Games at once, an unusual step that the International Olympic Committee (IOC) decided to take in June.

French officials had lobbied strongly for 2024 after losing three earlier bids. Paris last hosted the Olympics in 1924, so the chance to celebrate the 100th anniversary as host again gave it a stronger case. 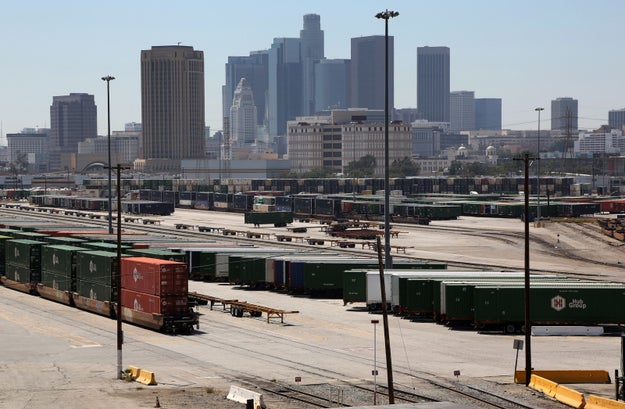 Meanwhile, officials in Los Angeles, which hosted the Summer Games in 1984 and 1932, had signaled they would be open to a longer wait time, and in recent weeks, had all but conceded the 2024 date.

Speaking at a BuzzFeed News event last week, LA Mayor Eric Garcetti said that the city would most likely not get the earlier Games, but that it was still a win.

A formal announcement about which city will host and when had not been expected until September, when the IOC was scheduled to meet in Lima, Peru. But Los Angeles officials said they would be making an announcement on 5 p.m. local time.

Los Angeles' bid committee had pegged the cost of hosting the Summer Games at $5.3 billion, with plans to cover the expense through sponsorships and ticket sales.

The bid also relied heavily on making use of existing facilities across the city to tamp down on the sort of massive cost overruns that have been a hallmark of recent Games.

Earlier in the bidding process, cities such as Rome, Hamburg, Germany, and Budapest, dropped out largely out of financial concerns. And Boston, which had been the American front-runner for 2024, withdrew due to an opposition campaign.

The 2024 date was viewed as being more attractive since more uncertainties are baked into planning a major event 11 years into the future. But Garcetti said IOC negotiators had made the later date “financially so attractive, we'd be stupid not to take 2028.”

A spokesman for Garcetti also told the Los Angeles Times last week that the mayor does not believe waiting four more years will “increase our risk profile.”

“Whether we host in 2024 or 2028, our low-risk plan remains the same — using existing infrastructure, and controlling costs,” spokesman Alex Comisar said. 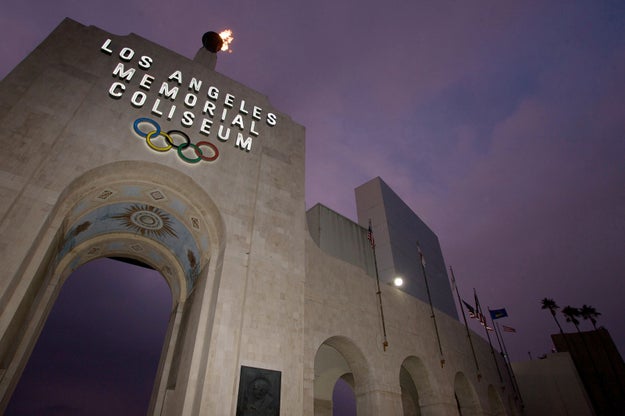 The mayor's office did not immediately respond to BuzzFeed News' request for comment Monday.

While the exact terms of the IOC deals were not available, Los Angeles had earlier agreed to cover the first $250 million in cost overruns. The state of California would then cover the next $250 million. Anything beyond that amount would fall back to the city.

The Los Angeles Times reported that the IOC agreed to immediately advance the city a $180-million interest-free loan, which is expected to cover the organizing committee’s costs for operating an extra four years, while also pumping millions into youth sports programs.

Garcetti must also still get the city council to approve a detailed plan for how LA will stage the Olympics.