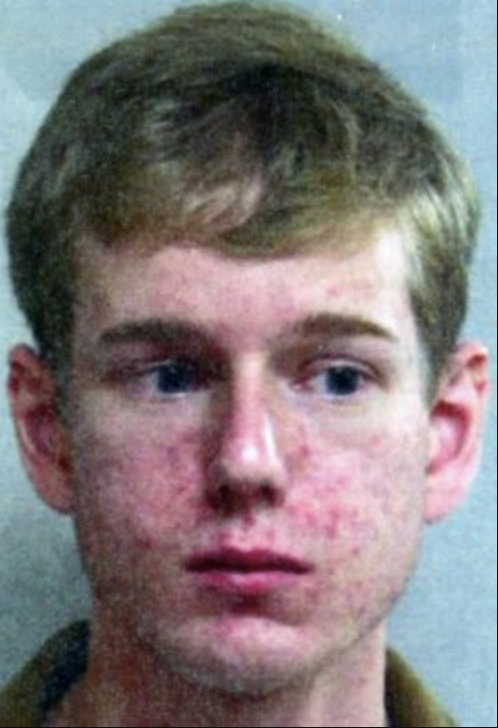 On Nov. 11, 2015, at around 7:28 p.m. ET, a threat to target students at the historically black Howard University was posted on 4chan and Reddit.

“Any niggers left at Howard University after 10 tomorrow will be the first to go…After all, it's not murder if they're black,” the online statement read in part.

On Wednesday, John Edgar Rust, a 26-year-old white male who is a registered sex offender, was arrested and charged by federal agents for allegedly posting the online threat from a Panera Bread restaurant in Alexandria, Virginia.

Rust — who is charged with “transmission in interstate commerce of a communication containing threats to injure the person of another” — faces up to five years in prison if convicted.

The threatening post on 4chan in 2015 included a photo of former University of Missouri President Timothy Wolfe, who had resigned two days earlier following a slew of racially-charged incidents on campus. In the racist rant, the poster sympathized with Wolfe, calling him “the good guy” and blaming “niggers” for “whining and complaining about everything.”

The poster then threatened to kill “any niggers left at Howard University after 10.”

“And any of those cheapskate niggers who try to get out using the metro will regret that choice real fast. Sure, the po po will take me down, but I'll go out a hero knowing I made the world better,” the post stated.

The statement ended by saying, “After all, it's not murder if they're black.”

Seriously America why are we still putting up with this shit? I mean we might as well just bend over and let the niggers fuck us right in the ass.

And meanwhile they go around whining and complaining about everything as if there's something that's wrong in the world to fix. They're unhappy no matter what. Whining is addicting to them. Good people like this guy have to suffer for it. And now the niggers at other colleges have to do the same thing? And the white people think it's a wonderful thing? Fuck that. What do they have to do, join ISIS before people get it?

I left MU yesterday because I couldn't put it up with it anymore. I go home to MD and what do I see? The same old shit. Turn on the news and it's always the niggers causing trouble everywhere.

So I've decided. Any niggers left at Howard University after 10 tomorrow will be the first to go. And any of those cheapskate niggers who try to get out using the metro will regret that choice real fast. Sure, the po po will take me down, but I'll get out a hero knowing I made the world better. I just hope at least someone else can see it too and continue the fight.

After all, it's not murder if they're black. 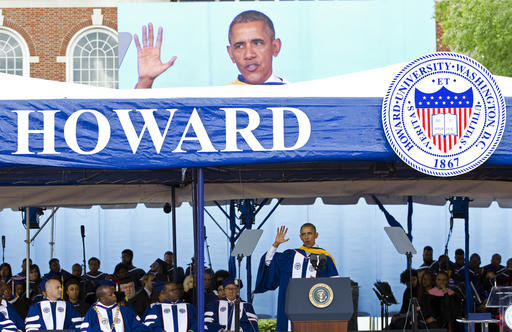 The threat caused Howard University students to react with “alarm and fright,” prompting some students to stay home and professors to cancel classes, according to court documents. The school also increased its police presence on campus for 48 hours and alerted the FBI.

One student tweeted, “Even at the universities that were made for us, we are still not safe,” while another warned, “About to be 10 I hope everyone inside and safe.”

When Rust was first interviewed by FBI agents in 2015, he admitted to eating dinner at the Panera restaurant but denied accessing the internet, claiming that his terms of his probation as a convicted sex offender prohibited him from going online.

Investigators say they also found text on his computer that was nearly identical to the racist 4chan post. Searches on his old phone revealed texts that appeared to be earlier drafts of the 4chan threat, court documents state.

A search of Rust's external hard drive revealed material connected to the use and design of firearms and explosives, as well as a list titled “22 Ways to Kill a Man With Your Bare Hands,” a text detailing different types of poisons, an article titled, “Do-It-Yourself-Silencers,” and another titled, “The Man Who Brought Us Quiet Killing.”

According to court records, Rust sent a text message saying, “I'm angry at everyone and that's just fueling the existing unresolved anger I have towards people which will burst.”

“I planned how to take out that anger years ago and I've been sitting on that plan ever since,” he added.