The law will work to reduce the mass-breeding of pets in “puppy mills” and “kitten factories.”

California has become the first state to require pet stores to sell only rescue animals, after Gov. Jerry Brown signed a law on Friday. 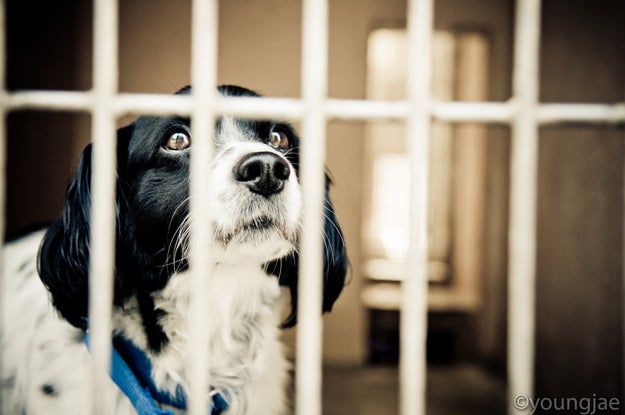 Under the new legislation, all dogs, cats, and rabbits sold in pet stores must come from animal shelters or non-profit rescue organizations by 2019.

Any pet store owner who does not comply will be fined $500 for each animal in violation of the law.

The law will work to reduce the mass-breeding of pets in “puppy mills” and “kitten factories,” where they often face abuse and unhealthy living conditions, supporter said.

“This is a big win for our four-legged friends, of course,” Assemblymember Patrick O’Donnell, who wrote the bill, said. “But also for California taxpayers who spend more than $250 million annually to house and euthanize animals in our shelters.

“I am very grateful for the strong support we received from animal-lovers across the state and from Social Compassion in Legislation, the bill’s sponsor,” he said.

The bill had faced criticism from the American Kennel Club and California Retailers Association.

“AB 485 blocks all of California’s pet lovers from having access to professional, licensed, and ethical commercial breeders,” Sheila Goffe, vice president of government relations for the American Kennel Club, told the LA Times. “This is not good for Californians or their companion animals.”