Thomas and Ryan met because Thomas randomly started asking Ryan what “the business” was, and filming it on his Snapchat. Ryan had a great response every time, “Ciao.” 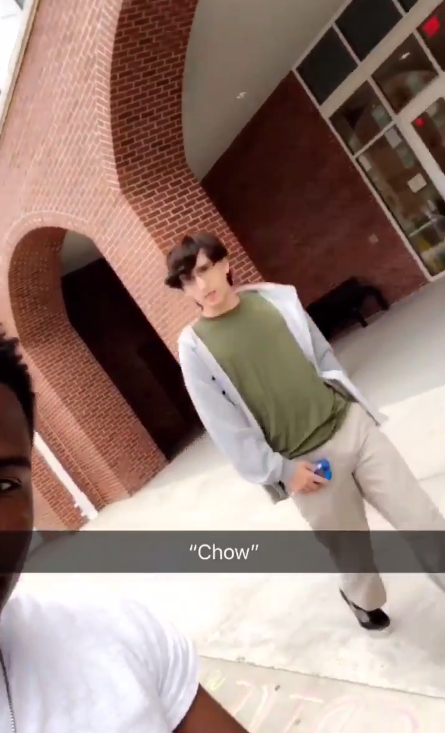 At first, Ryan said he wasn't too into the videos. He said he didn't know Thomas before they started this bit.

“At first I was a little shy and uncomfortable, but I eased up after being filmed a couple of times,” he said.