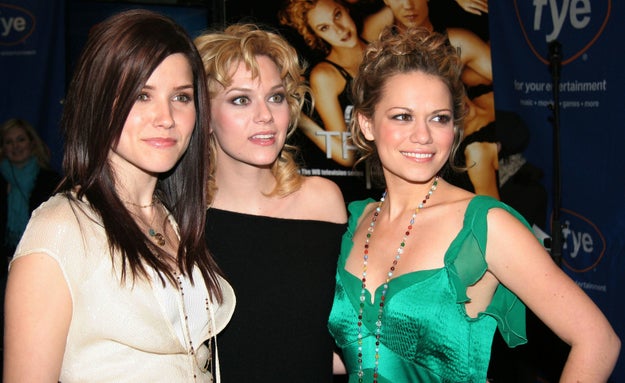 Eighteen members of One Tree Hill cast and crew, including actors Sophia Bush, Hilarie Burton, and Bethany Joy Lenz, have accused showrunner Mark Schwahn of sexual harassment, according to a letter published in Variety.

The creation of the letter came about after Audrey Wauchope, a former writer for One Tree Hill and current writer on The CW's Crazy Ex-Girlfriend, tweeted a thread over the weekend in which she detailed the alleged inappropriate behavior she and other women experienced at the hands of an unnamed showrunner while working on the show. (BuzzFeed News reached out to Wauchope for additional comment.)

On Monday, Wauchope's former colleagues said in the letter that she was referring to Schwahn.

“All of the female cast members of One Tree Hill have chosen this forum to stand together in support of Audrey Wauchope and one another,” the letter began. “Mark Schwahn’s behavior over the duration of the filming of One Tree Hill was something of an 'open secret.'”

The letter stated that women on the show were “manipulated psychologically and emotionally.” The note also cited women feeling physically unsafe at times in the workplace and said that they were pressured to not speak out about alleged sexual harassment lest it result in the show being cancelled, leaving hundreds of people working on the show out of a job.

“Many of us were spoken to in ways that ran the spectrum from deeply upsetting, to traumatizing, to downright illegal. And a few of us were put in positions where we felt physically unsafe,” the letter read.

According to the letter, many of the women who worked on the show are still dealing with the aftermath of the alleged workplace misconduct: “More than one of us is still in treatment for post-traumatic stress.” 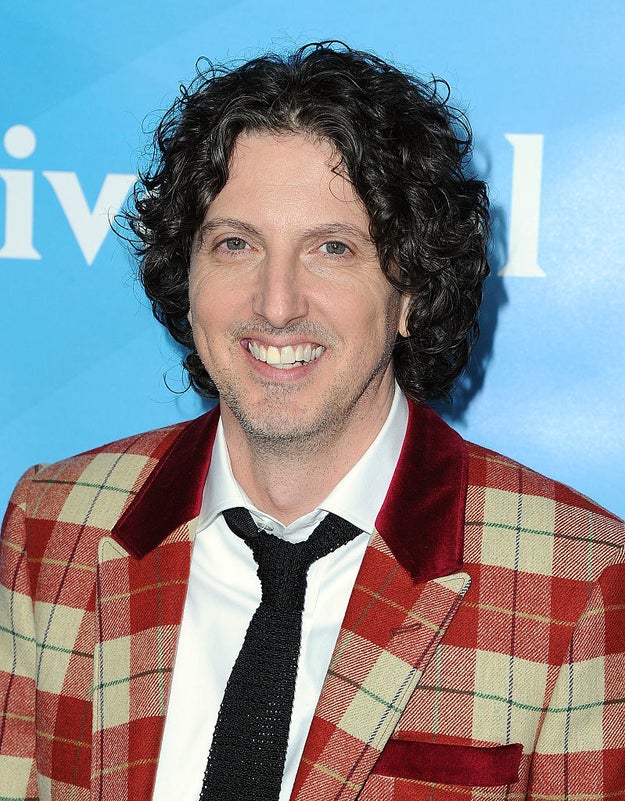 Schwahn, who acted as showrunner for One Tree Hill for all nine seasons, has not issued a statement on the allegations against him. A person who picked up the phone at a number connected to Schwahn said he was not available when told why BuzzFeed News was calling. BuzzFeed News has reached out to Schwahn's lawyer and agent for comment.

The WB, which aired One Tree Hill, didn't respond to a request for comment.

E!, the network that airs The Royals, a show created by Schwahn, issued the following statement to BuzzFeed News. “We are monitoring the information carefully. E!, Universal Cable Productions and Lionsgate Television are committed to providing a safe working environment in which everyone is treated respectfully and professionally.”