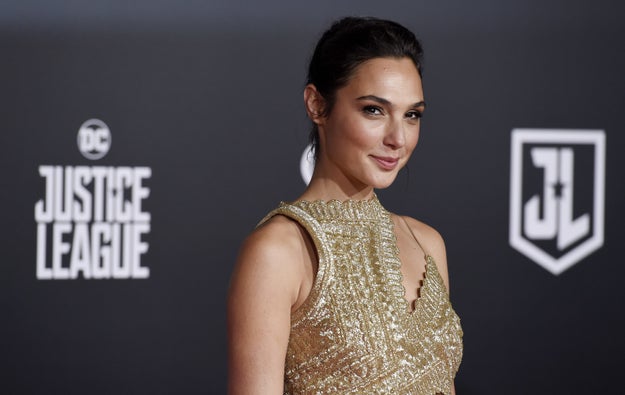 The online publishing platform Medium suspended a post Tuesday that accused Wonder Woman star Gal Gadot of hypocrisy regarding her recent public statements in solidarity with victims of sexual assault and bullying.

The writer, who claims to have shared an apartment with Gadot 13 years ago in Milan, Italy, wrote that the then-model was less than supportive when she told her she had allegedly been raped.

“You’re responsible for the content you post. This means you assume all risks related to it, including someone else’s reliance on its accuracy, or claims relating to intellectual property or other legal rights,” the terms state.

After allegations of sexual harassment and assault against director Brett Ratner — the man behind X-Men: The Last Stand and Rush Hour — were made public, Gadot reportedly refused to appear in the planned Wonder Woman sequel if the filmmaker's financing company, RatPac-Dune Entertainment, was involved.

She has also publicly come out against bullying and harassment on Twitter, saying “we are all united in this time of change.”

LINK: Brett Ratner Says He Will Step Away From “All Warner Bros.-Related Activities” Amid Sexual Misconduct Allegations