This is 25-year-old Esther García López based in Albacete, Spain. She was (until recently) a freelance artist who often shared her work online. 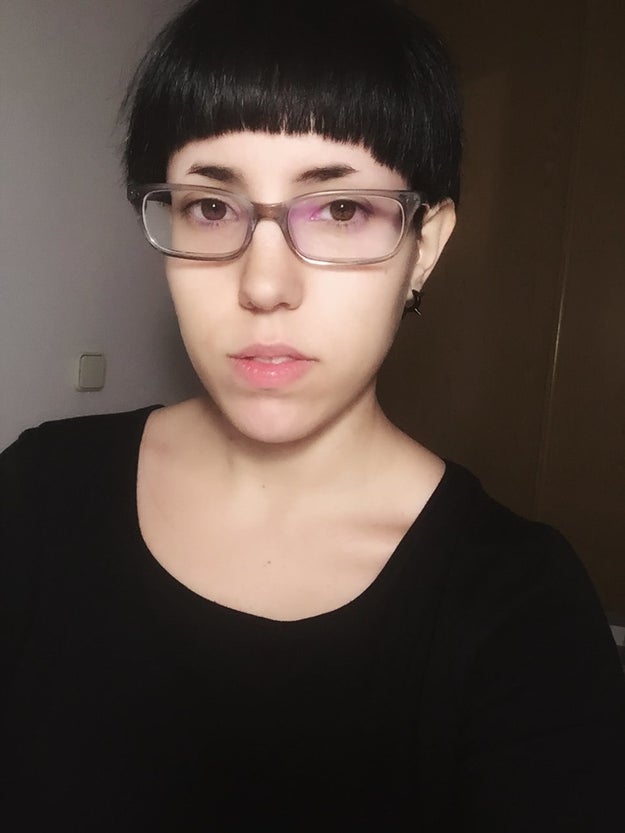 López's work was mostly in merchandising and branding for Spanish companies, but she shares her more personal projects online, including on her Tumblr.

She — like many other young artists today — fully utilizes social media and even depend on it for prospective opportunities. “Internet is the media we use to expose our work,” she told BuzzFeed News.

“Almost always we expose it for free, so everyone can get to know us and see what we are capable of.”

“By doing this, they are making it more difficult for people interested in our work to find us, and therefore, losing chances of getting a job,” López explained.

“For someone who lives [off] occasional commissions, it's vital that every work we share has a proper credit.”

In late October, López received an email from a Spanish editorial company asking if she’d be interested testing for a position as an illustrator. 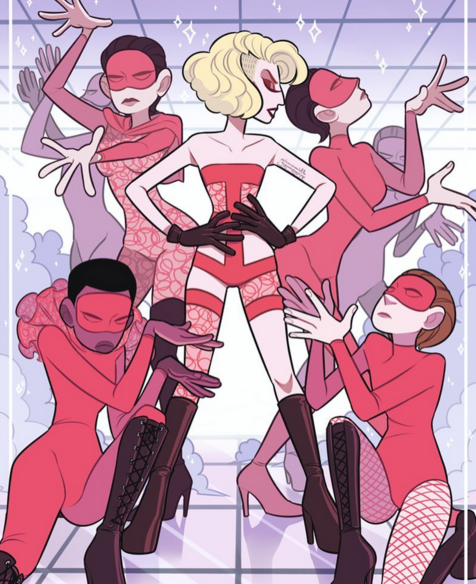 The employer told her she immediately piqued their interest after they came across a Facebook post sharing one of her images of Lady Gaga that was credited to her, and linked to her Instagram account, in the caption.

Spoiler: López impressed the company, and they offered her the job soon after. And she accepted! “I’m super excited about it,” she told BuzzFeed News. 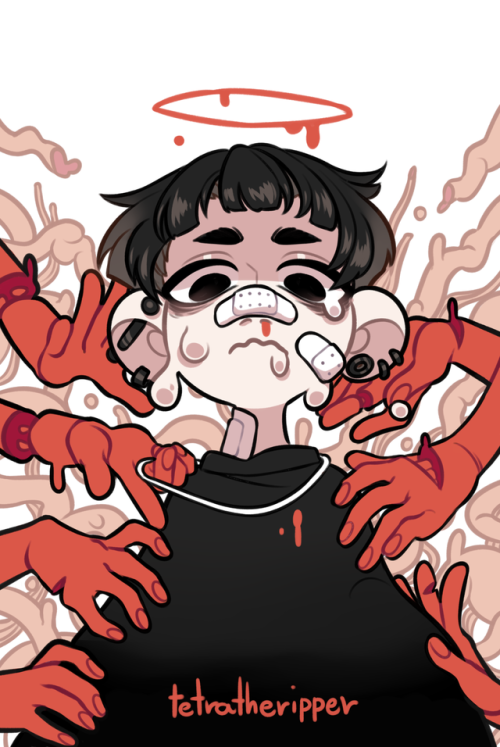 Plus, she added, everyone can relate to “how frustrating it is trying to find [artwork] when it isn’t properly credited.” 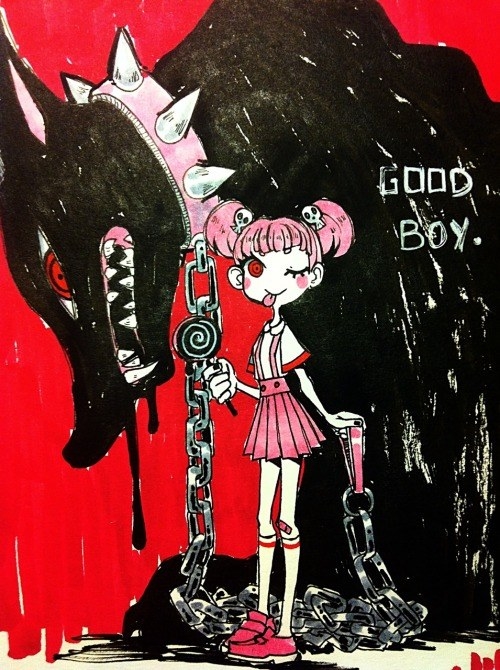 “I think almost every person has tried to look for something: a series, a cartoon, a video game.”

López ultimately believes the internet is a powerful and positive experience for art-creators and art-consumers.

“Thanks to the internet, young people are growing up having direct contact with the people who make the content.”