President Trump held a news conference Wednesday after returning from his 12-day tour across Asia, which included South Korea, China, Vietnam, Japan, and the Philippines, as well as some memorable moments (see here and here). 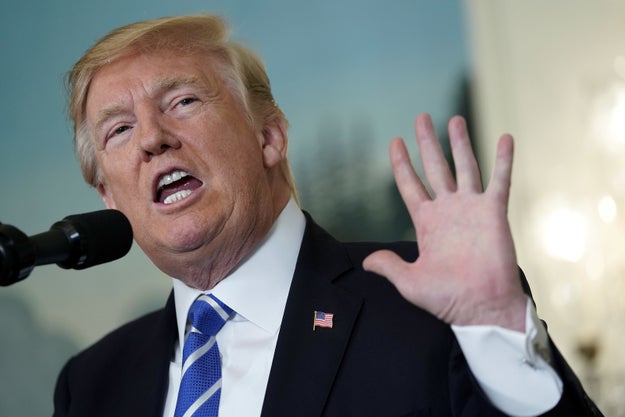 Trump, like most people, was probably exhausted, jet-lagged, and, apparently very dehydrated. In the midst of relaying his discussions with Japan’s prime minister about trade, the president dramatically paused for a sip of water. 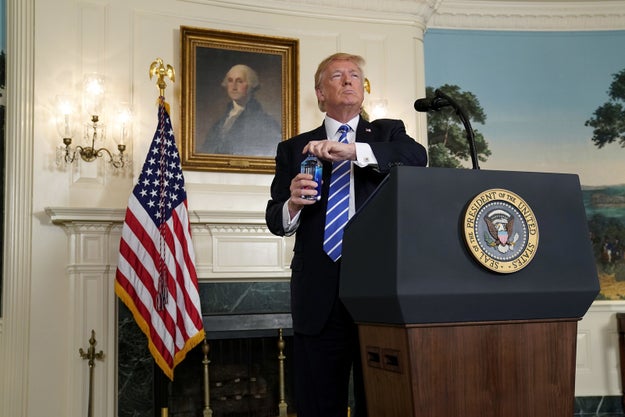 Trump poked at him for chugging water, suggesting he drink from a glass instead of a bottle, which “would have much less negative impact” after he paused to quench his thirst during his address.

Rubio, a veteran water-drinker, quickly chimed in Wednesday with his own critique and some tips, noting that while the president needed to work on his form, it wasn’t bad for his first time. 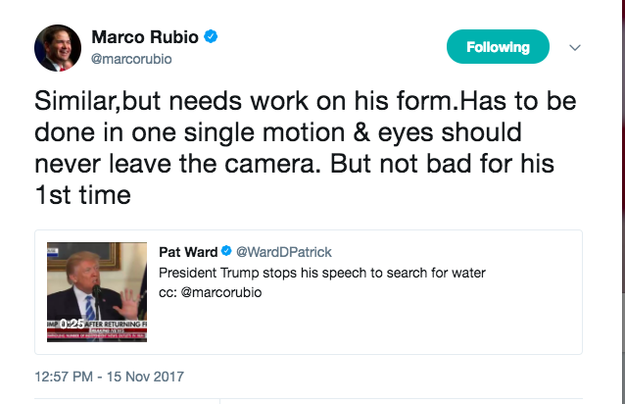