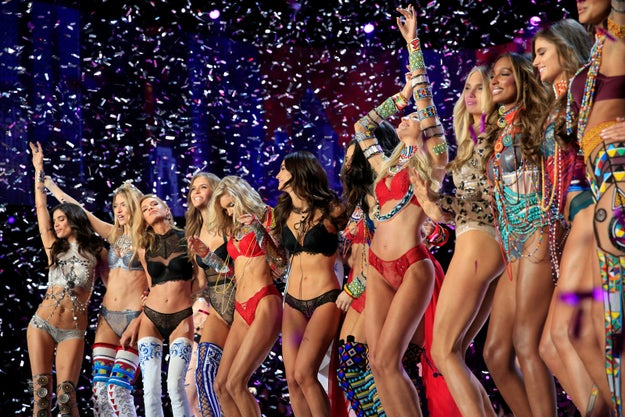 However, though the show featured many different models they were missing one demographic: plus-size women. 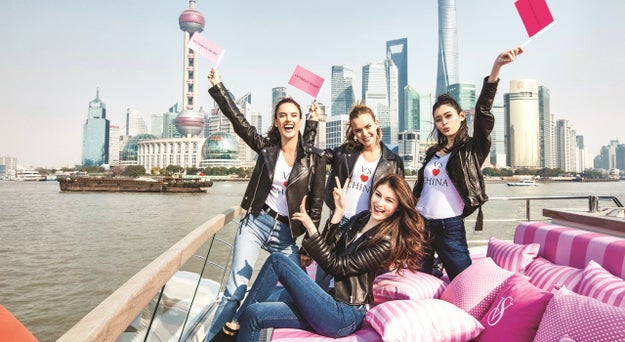 A woman named Dana Drew from California even started a petition a few years ago asking for the company to cater to more sizes. The petition has over 3,000 signatures.

“I love Victoria’s Secret so much that I even have their credit card,” she wrote. “My money and my credit are good enough for them, but the fact that I can only buy items like perfume, lotion, and body spray sends the message that my body is not. Every year I watch the Angel fashion show and would love to purchase the items I see on my screen but can’t because Victoria’s Secret doesn’t sell plus sizes.”

Another person who thinks Victoria’s Secret should include more body diversity in the show is model Ashley Graham. Last year, she told TMZ she was willing to walk the runway for them whenever they decided it was time.

“I mean, when Victoria's Secret calls me and asks me to be on their runway I'm gonna say yes,” she said.

This year though, Graham decided to throw a little shade their way. On the day of the show, she posted a photo of herself looking fierce on the runway with a little addition: photoshopped angel wings.

The original photo is from last year, when Graham modeled the holiday 2016 collection for the brand Addition Elle, which she models for and collaborates with.