Charles Powell is a 28-year-old from Cincinnati who just got married to his wife, Myra, on Saturday. The happy couple met on OK Cupid a few years ago, he told BuzzFeed News. 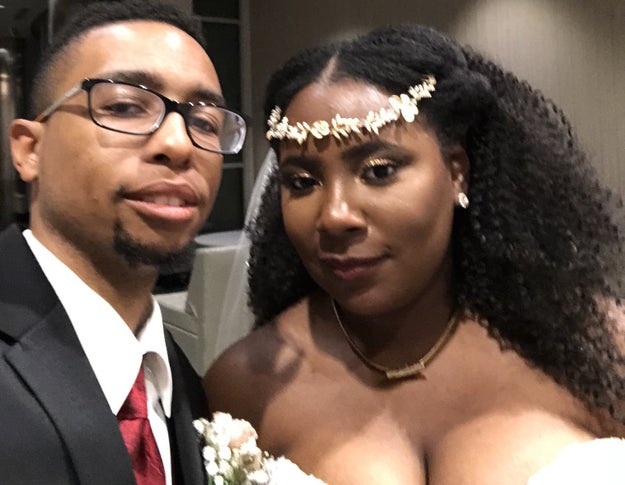 It all started in 2003, when Powell was a teen playing a game called Phantasy Star Online on the original Xbox. Players could communicate with each other in the game if they were in proximity of each other.

One day, he struck up a conversation with another player, “Sinjo,” aka Joe Walters from Detroit.

“We just happened to walk by each other and I asked him for an item,” Charles said.

Through Walters, Powell met two other players, William Brown, aka “Free2spin21” from Tennessee, and Joey Morris, aka “Grimmjo” from Baltimore.

The group had a lot in common, and soon began chatting and playing all the time.

Their friendship has lasted 15 years, but the group had never been able to meet, until now. Last weekend, Powell’s three online buddies (and their dates) travelled out to his wedding and they all met for the first time. 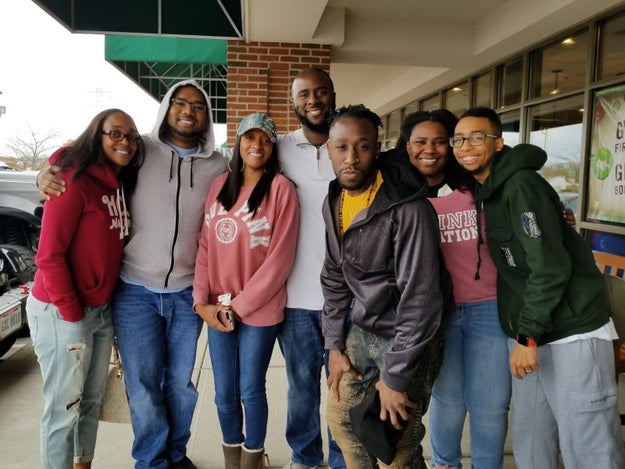 Powell said the group had discussed meeting up before, but were never able to logistically and financially make it happen. But when he invited the group to his wedding, they promised to be there.

“Every part of my life they were there,” he said.

Powell had even asked Morris to be a groomsman in the wedding, without ever meeting face-to-face.

When Powell picked up Morris at the airport, they jumped to greet each other immediately.

Powell said meeting in person for the first time was surreal, because he felt like he knew them so well.

“We already knew each other,” he said. “It was like we were already family.”

When they got back from the airport, Powell’s wife snapped a photo of the two together. Powell shared it on Twitter, writing, “online friends are real friends.” 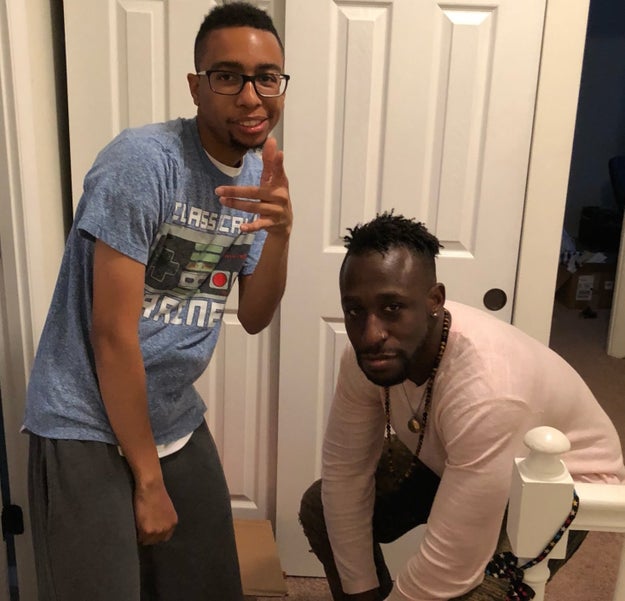 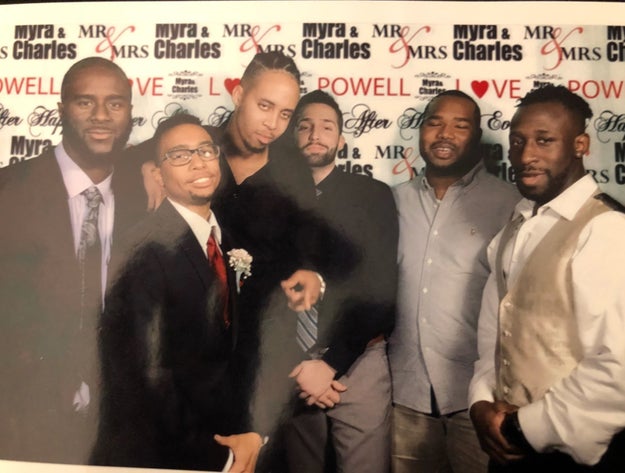