McDonald’s has so far failed to comment on the matter.

According to the tweet, her brother Alex was fired from his job due to having “shaky” hands when anxious. Alex is autistic. The tweet went viral, and has since been retweeted over 75,000 times. 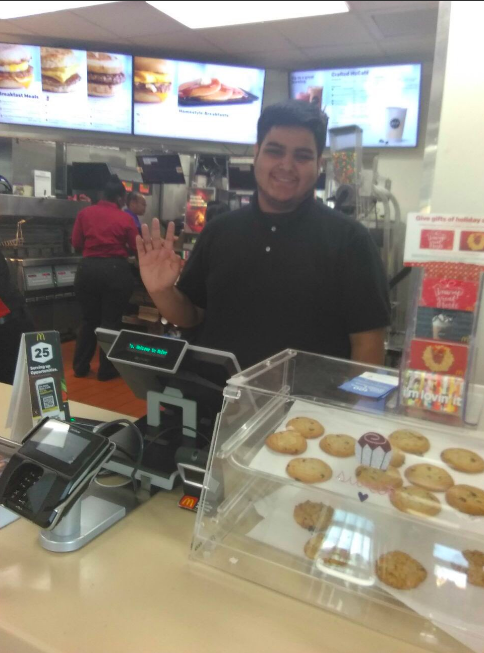 “I went in on Monday morning for an interview,” he said. “I gave them my résumé that said I was autistic. I didn’t work anywhere before so this would be my first job. She told me to come back Tuesday to start training. On the fourth day, they sent me home early and said, 'Don’t worry you’re not fired.'

“I really tried to have a job since I didn’t want to stay home and always ask my mom for money,” he said. “I had to take two buses to get to my job. I was on time every day and sometimes there even before I had to start.

“I did nothing wrong — I was always careful while handling change, my registers always had the right money. I don’t like that they didn’t tell me personally. I feel like they weren’t treating me like a normal human being and made me feel like I was inadequate and worthless. I still haven’t gotten paid for the time I worked and they still haven’t told me when I will get paid. I just don’t understand.”

Angelica told BuzzFeed News she hoped the tweet would spread awareness of how people with conditions like autism are discriminated against. 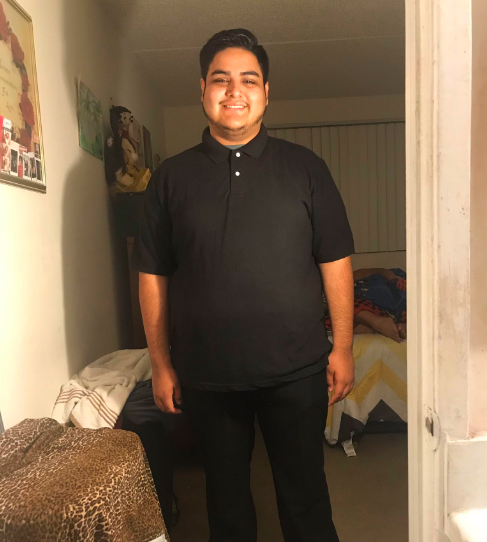