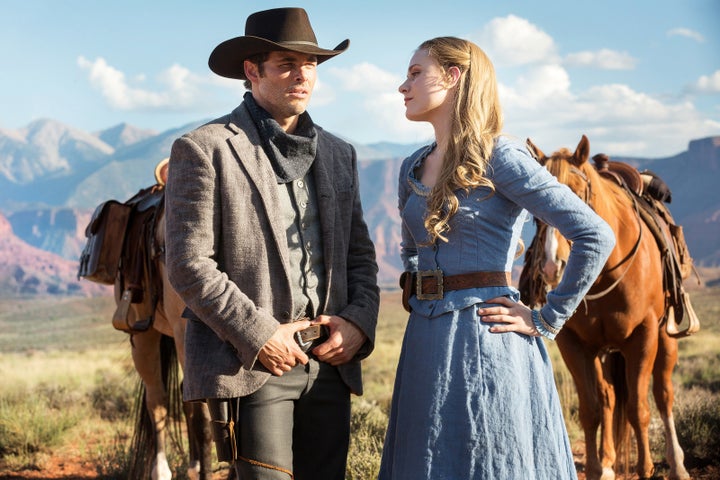 Raging wildfires that broke out in southern California on Monday night have forced two television shows to halt filming due to safety fears.

HBO's Westworld and the CBS reboot of S.W.A.T both shut down production on Tuesday due to a blaze known as the Rye Fire burning near Santa Clarita, Variety first reported.

The Los Angeles County Fire Department said Tuesday the Rye Fire had grown to more than 1,000 acres in size.

“Due to nearby wildfires, Westworld stopped production earlier today and will resume filming as soon as it’s safe to do so,” an HBO spokesperson told BuzzFeed News in a statement.

“Production of @swatcbs has been suspended for the day due to wildfires and unsafe air near our stages,” read a tweet from the show’s writers. “Safety of cast and crew come first. Prayers to all affected by these fires.”

The local sheriff's office has also been evacuating some schools and residents in the area, while some power outages have been reported.

Thousands of people have been evacuated from their homes in the state's south after strong winds rapidly fanned flames that broke out on Monday night.

Gov. Jerry Brown has declared a state of emergency in Ventura County, where over 1,000 firefighters are battling the fast-moving Thomas Fire.

A separate blaze, the Creek Fire, is also burning in Los Angeles County in the Kagel Canyon area, near Sylmar, with further mandatory evacuation orders in effect.